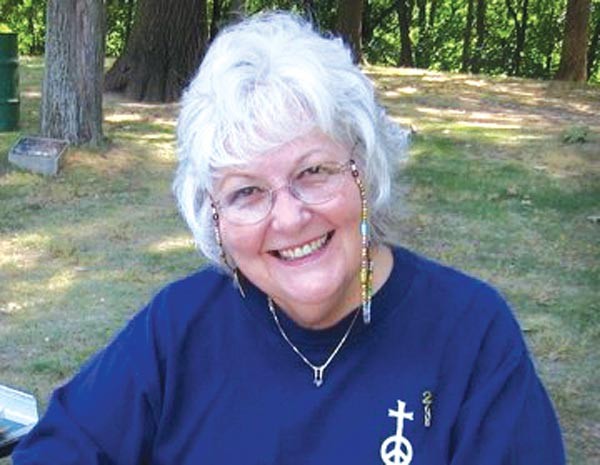 a meeting of the Thomas Merton Center's Environmental Justice Committee

With Marcellus Shale drilling taking hold in Pennsylvania, municipalities like South Fayette and Pittsburgh have enacted their own regulations curtailing it — attracting scrutiny and challenges from the industry. Meanwhile, activists like Wanda Guthrie are trying to push communities to get involved with the policies that shape the environment around them. Guthrie, a long-time member and activist with the Thomas Merton Center, recently became the chair of the center's newest committee, on Environmental Justice, working toward a more sustainable society. The committee will determine much of its focus at a Sept. 23 meeting, but Guthrie spoke to City Paper now about the new committee and its charge.

When there's so much resistance from the oil and gas industry and state politicians, why fight for municipalities to have local control?

It's really the grass roots of democracy. If you have no way to really treasure the freedom that you [have and] care for exactly where you are, then you haven't got much. The Industrial Revolution — we screwed up. We started commodifying the earth just as we commodified people — we call people resources now.

How does the Environmental Justice committee fit into that plan? What specifically will you be doing?

We want to look at all institutions and get out of this whole industrial-growth mode. We want to look at corporations and how much influence they've had. [We want] a separation of corporation and state here in Pennsylvania, the U.S and the world. Right now, what we want to do is to find out from the public [which] two or three issues they would like to work on, and start a campaign.

The Pennsylvania Supreme Court will hear a case on whether the Commonwealth Court's ruling that parts of Act 13, stripping local entities of their zoning authority, were unconstitutional. How important is the outcome of that case to fully obtaining local control?

Even if they give rights back to the municipalities, we're still stuck with the Oil and Gas Act.  It's kind of like we're going to have a fracking problem, anyway. From the beginning I've said, we don't have a drilling problem, we have a democracy problem. This is, for the Merton Center, a very big issue. The other part is how do we enhance each other's work and still keep dreaming of change? It's a tall order.

Green issues, climate change and global warming haven't been discussed much, if at all, in the presidential campaign by either candidate. What role do you think the environment will play in the election?

It's not playing a part. Obama's no better than Romney in this case. One of the things we have to do as environmentalists who love our bio-region is to convey a message that it is past time [to take action], and we can all work together.