On the Record with Shelley Johansson of Flood City Music Festival

"The level of talent that we attract has gone up and up and up." 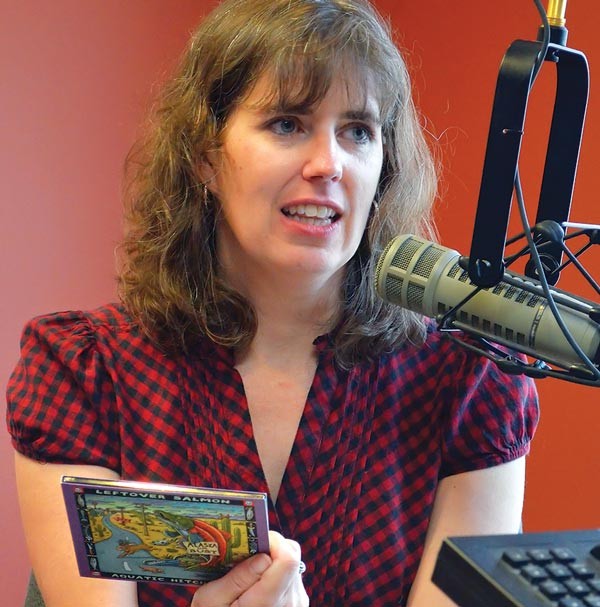 The Flood City Music Festival began 25 years ago as part of an event commemorating the anniversary of Johnstown's 1889 flood; it's grown into an annual staple. Shelley Johansson, of the Johnstown Area Heritage Association, is an 11-year festival vet, and a big reason why the fest is what it is.

How has the festival grown?

The level of talent that we attract has gone up and up and up. And we've got a new park, which I think is a fantastic venue for something like this.

What attracts acts and keeps them coming back to the festival?

The performers often remark on how warm the audience is; they say how nice everyone is, and they love their volunteer shuttle-drivers. They just feel like they're really well-treated by the festival and the community.

Is it ever an uphill battle to convince an artist to come to Johnstown?

I think our lineups speak for themselves on that count. People look at the festival's history, like: "Wow. You had Grace Potter in 2009? This is legitimate."

One kind of moment we have that I really like is the collaborations that take place. In 2010, on our main stage we had Billy Price, then Los Lobos played. Los Lobos thought Billy was great, and invited him up to sing an encore with them. And for our audience, to watch this regional icon onstage with Los Lobos — what an incredible experience!