On the Record with Conan Neutron of Victory and Associates

"I've often said it's one of the few other cities I would consider living in if I weren't in the Bay Area." 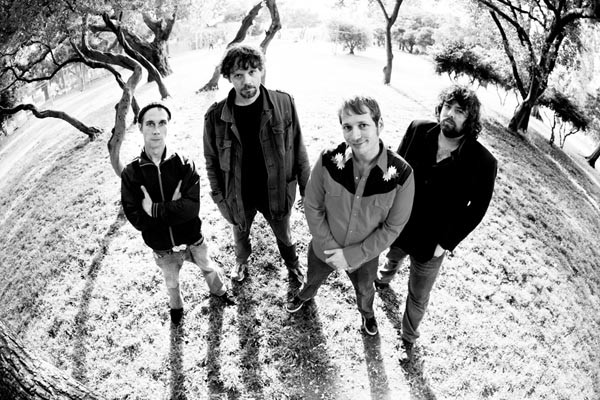 VICTORY AND ASSOCIATES with FOOD, DEVELOPER.

Conan Neutron heads up Victory and Associates, a Bay Area guitar-rock band that includes former members of Ned and the noise-rock band Replicator. He spoke with CP from a Reno hotel room as the band began its nationwide tour.

Have you played Pittsburgh before?

We haven't, as Victory and Associates. Our previous bands, respectively, have. I've often said it's one of the few other cities I would consider living in if I weren't in the Bay Area. I'm excited to come play with [eD fROMOHIO and FOOD], and Corey [Layman] doing a Developer show; that's fantastic.

I noticed on your itinerary that you're playing with Mike Watt next month back on the West Coast. Are you trying to play with all of the members of fIREHOSE on this tour?

It's funny that it worked out that way; we'd already confirmed this Pittsburgh show with Ed when we got the Mike Watt show. Obviously that's a huge thing; they've been such a formative influence on me, musically, as well ethically: how to conduct yourself as a band.

You tour a good bit — which is hard for a lot of bands, especially out west, where the drives are longer. Here on the East Coast, so many drives from city to city are four or five hours.