On the Record with Citizen Cope

“The goal is to hopefully uplift people.” 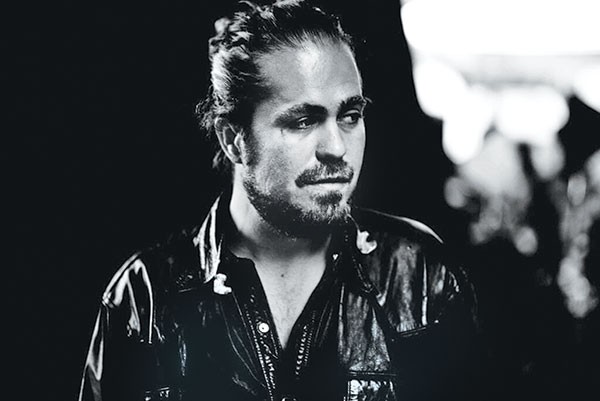 Clarence Greenwood, a.k.a. Citizen Cope, was born in Memphis, grew up in Washington, D.C., and now dwells in Los Angeles. The singer-songwriter, who mixes blues and soul influences with folk and rock, took a few minutes to talk to City Paper, before his March 31 show at the Carnegie Music Hall of Homestead.

When people hear your music or see you in concert, what is it that you want to leave them with?

I just want to personally connect spiritually. That’s it. And hopefully, they get something from that and can witness that. The goal is to hopefully uplift people.

Are there ever times where you doubt yourself as an artist?

All the time. It’s part of being an artist, I think. I think anything you do in life, you have doubts. You have to have a certain belief if you want to achieve something in anything. So you have to have that guttural instinct to do something that is outside of yourself.

So is that how you get past that doubt, just believing that you can do it?

There’s levels of doubt and there’s level of just pushing through. It’s just going, trying to find something in yourself that supersedes those doubts.

So what’s next for Citizen Cope?

I’m going to be doing an acoustic album and another studio record, and touring in between then. And I’ve been asked to write on some other artists’ records and do some production. But I’m slowing down. Probably won’t be touring as much in the future. And some of these acoustic shows are going to be far and few between after 2017.

Will Citizen Cope ever retire and you’ll just be Clarence Greenwood?

I don’t know. Who knows? I don’t think I’ll be doing very many more full-band shows, but I think that as long as I’m inspired to write, then I’ll continue to put records out. It’s been really good to me and I’ve been blessed to have the opportunity to express myself artistically. I’ve got a pretty big cult following without the help of mainstream media or radio. I’m going to continue to do, and I enjoy doing it. I think people retire and then they die. So I don’t foresee myself retiring.