On the Record: Lynn Swann 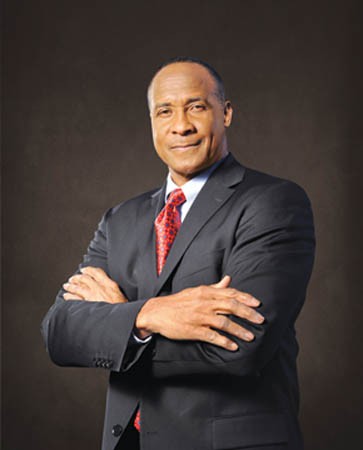 Hall of Famer Lynn Swann was a key factor in the Steelers' first four Super Bowls and is hoping to bring even more championships to the city as co-owner of the Pittsburgh Power Arena Football League team. The Power is looking for new talent for its second season with an Oct. 1 open tryout.

What are you looking for in these open tryouts?

Most people would think that in an open tryout that you're not going to get a whole lot of talent. But we're going to get guys who have played football at a high level in college and some professionally. [Wide receiver Mike] Washington … came to our open tryout last year and … he was our leading receiver. We're hoping to find a jewel.

Was the Power's first season everything you'd hoped it would be?

No, because we didn't win a championship. Our record of 9-9 was not what we were hoping for and we missed the playoffs by one game. But, we were competitive and we won the commissioner's award for best franchise. So, by all accounts we had a good first year.

How do you show people that this team is worth investing time into and that it's going to be here for the long haul?

I think if you look at the makeup of the ownership … you're looking at people who are not going to be leaving Pennsylvania. We're not looking to build something and then move it or send it away. This is my home. We're building something here that we hope equals the Steelers in terms of the success of that organization on the football field.