On Eyes on the Lines, Steve Gunn finds happy accidents in unfocused moments

The prolific Gunn is most at home as a collaborator, and the chemistry with his band is strong 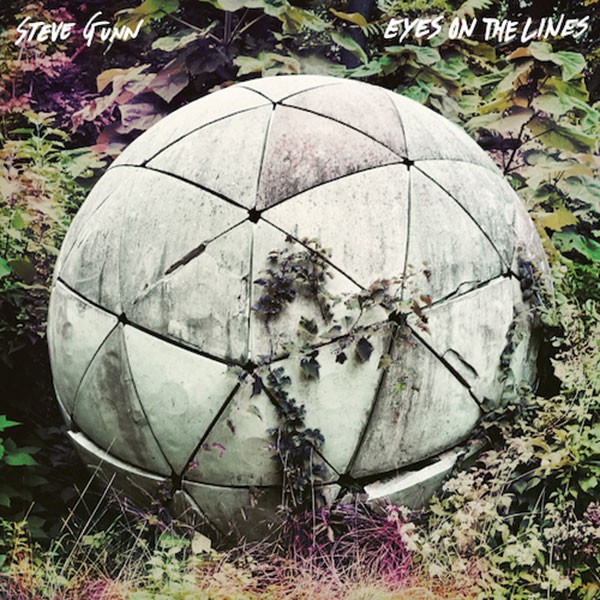 8 p.m. Sun., Oct. 9. Mr. Smalls Theatre, 400 Lincoln Ave., Millvale. $25. 412-821-4447 or mrsmalls.com
On Steve Gunn’s latest, Eyes on the Lines, the singer-guitarist keeps his lyrics vague and his narratives sparse. To search for meaning or specifics in them is to miss the point entirely. On this album, released in June on Matador Records, Gunn means to convey a mood rather than tell a story. Inspired in part by writer Rebecca Solnit’s 2005 essay collection “A Field Guide to Getting Lost,” Eyes on the Lines is an exercise in meandering exploration.

While it evokes the open road, as the title might suggest, it is not weighed down with lofty purpose, unlike, say, the road novels of Jack Kerouac, which are defined by their sense of seeking. If Gunn is searching for anything, it is for the happy accidents that emerge in unfocused moments.

This is best reflected in his band’s looseness. The prolific Gunn, who counts the Grateful Dead among his many musical influences, is most at home as a collaborator, and the chemistry with his band is strong. The album is marked by extended tracks of well-executed interplay between Gunn’s bright guitar work and sprays of lap steel, Wurlitzer and flute. The ethos of the album is best captured on “Full Moon Tide.”

Above all, Eyes on the Lines succeeds on the strength of Gunn’s confidence. As with Kurt Vile, to whom he is often compared (and with whom he played in Vile’s backing band, the Violators), it would be wrong to peg Gunn a slacker. There is intention to Gunn’s exploration, even if he can’t name it at the outset. He trusts that, in the exploration, it reveals itself.

Getting lost in it: a Q&A with Kurt Vile