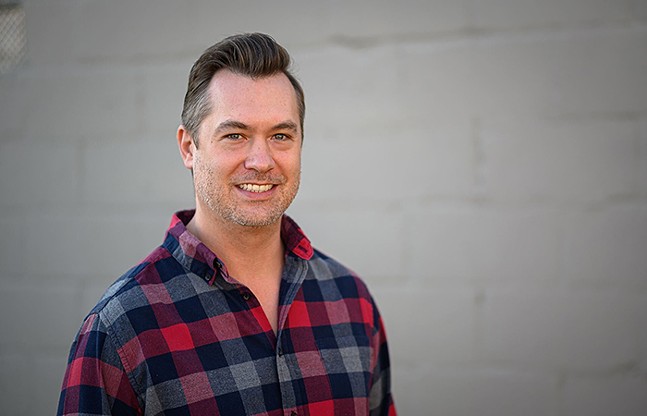 Courtesy of the Pittsburgh Office of Public Art
OPA Live! guest Michael Hansen of Greater-Birmingham Alliance to Stop Pollution
Environmentalism has inspired artists for decades, with songwriters, filmmakers, visual artists, and others using their skills to lament humankind's neglect of the planet. This summer, the Pittsburgh Office of Public Art will invite a number of guests to take over the organization's Instagram account for OPA Live!, a new series offering perspectives from artists and advocates working to combat air and water pollution and more in the region.

Kicking off on Tue., June 8, and continuing through Aug. 3, OPA Live! showcases the work of organizations participating in the OPA’s Environment, Health, and Public Art Initiative. Launched in August 2019, the Environment, Health, and Public Art Initiative started as a pilot program that partnered artists with Pittsburgh-area organizations. A press release says the goal of the initiative was for artists and organizations to collaborate on the development of temporary works of public art that would "catalyze change and build support and advocacy for environmental health issues in the Pittsburgh region."

OPA director Sallyann Kluz says the initiative was designed to facilitate collaboration "in the face of one of the most pressing issues of our time — our region’s environmental health crisis,” adding that the work produced would hopefully "spur a call to action and build new paths for advocacy.”

Kluz says the OPA Live! program was originally funded by a pop-up grant from the Pennsylvania Humanities Council to address the impact of COVID-19 on the arts and sees the series as a way to continue developing online events.

“Online programming will continue to have a strong role in OPA’s offerings even as we begin to move forward with in-person programming in the coming months," says Kluz. "It expands the range of engagement that we offer and connects Pittsburgh-based artists and cultural producers to national conversations."
click to enlarge 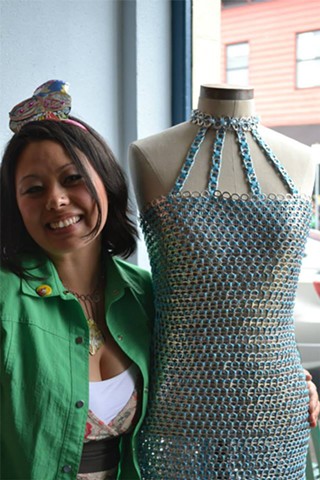 
OPA Live! begins with a conversation between two GASPs — that is, host Rachel Fillipini, executive director of the Group Against Smog and Pollution, and guest Michael Hansen, executive director of the Greater-Birmingham Alliance to Stop Pollution. The two groups recently teamed up for the Fresh Voices for Clean Air program, an effort to educate and engage youth in their respective regions on air quality issues.

Some events will directly cover environmentally-informed art, including a look at "eco-art" with Pittsburgh-based artist Ann Rosenthal and Amara Geffen, Emerita Professor of Art at Allegheny College, as well as an event called "The Intersection of Art and Environmentalism." Film will be represented when Pittsburgh-based documentary filmmaker Kirsi Jansa hosts an event with Cheryl Slean, a California-based writer and director to discuss "storytelling as a way to navigate in the middle of and through our ecological crisis."

Viewers can also expect discussions around how to prevent lead poisoning in communities and preserving and restoring public parks and trail lands.OPA Live! will livestream on Tuesdays from 12-12:30 p.m. and be saved to OPA’s Instagram TV for additional viewing. Find more information at opapgh.org/events. 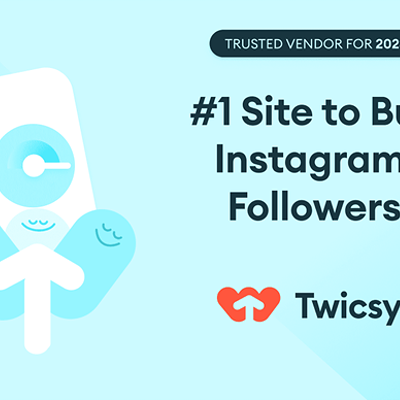