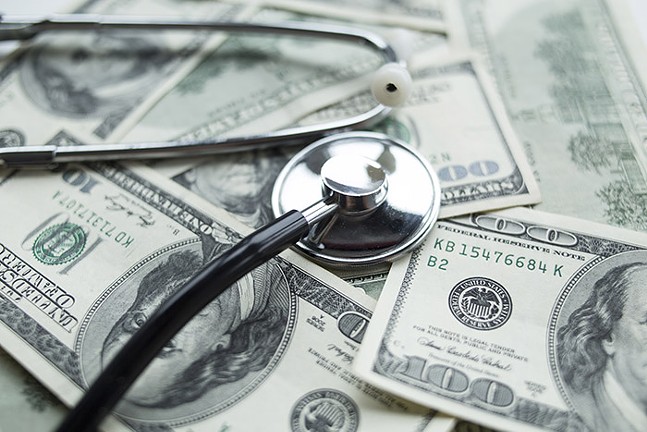 The Biden administration’s move to fix the “family glitch” in the Affordable Care Act, which priced hundreds of thousands of Americans, including many in Pennsylvania, out of health coverage, could not have come at a better time, Pennsylvania lawmakers and advocates have said.

On Tuesday, the White House finalized a rule addressing a section of the health care law that shut people out of eligibility for certain subsidies if they had family members with access to employer-provided health plans, Reuters reported. The U.S. Treasury Department and the Internal Revenue Service first proposed the fix in April, according to Reuters.

The announcement is welcome news with an open enrollment period starting on Nov. 1, U.S. Rep. Susan Wild, D-7th District, said in a statement.

“Since 2019, I’ve made it my mission to close the ‘family glitch,’” Wild said. “ … I sponsored legislation and led a letter to President [Joe] Biden urging that he take swift action to eliminate this regulatory defect preventing nearly 1 million Americans from accessing affordable health care.”

At issue was the fact that employer-based health plans have been considered affordable, as long as the coverage was within an employee’s financial means – irrespective of whether it was too expensive for family members, Reuters reported. As a consequence, family members were not eligible for the subsidies they may have needed, Reuters reported, citing the White House.

“For over 10 years, affordable health coverage has remained out of reach for Pennsylvanians caught in the family glitch,” Antoinette Kraus of the Pennsylvania Health Access Network, an advocacy group, said in a statement.

About 180,000 Pennsylvanians, most of whom are low-income women and children, now will have the ability to purchase coverage through Pennsylvania’s state-run exchange Pennie.com, Kraus said.

“Fixing the family glitch means better access to affordable coverage for hundreds of thousands of women and children throughout Pennsylvania and that hard-working families will be protected from incurring medical debt simply because they are sick and need care,” Kraus said.

In a statement, Leslie Dach, chairperson of the advocacy group Protect Our Care, cited the fix as the latest example of how the White House’s “commitment to strengthening the [Affordable Care Act] is increasing coverage, lowering costs and addressing health equity. Working families across the country will save hundreds of dollars a month on health insurance, dramatically increasing the number of insured Americans and giving them more room to pay for other necessities like food, gas, and rent.”