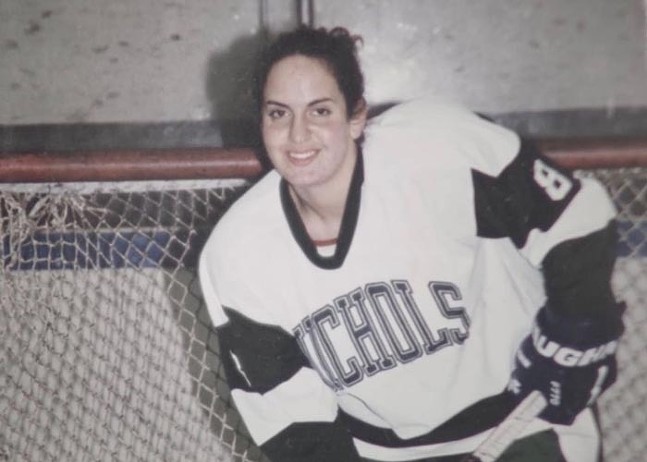 Family photo of Leslie Koren in high school playing ice hockey
Is it possible to fully grasp that trauma is happening to you if you’re at a point in your life when you don’t fully understand it?

This question, and so many other challenging ones, are at the forefront of Pittsburgh documentarian Leslie Koren’s new film, Now Return Us to Normal, debuting as part of the Three Rivers Film Festival on Sat., Nov. 13, at 7:30 p.m. at the Tull Family Theater.

Centered primarily around her own experiences, Koren’s film explores her and her classmates’ time at a “behavior modification boarding school” designed to reverse problematic behavior in children. It’s instead revealed to be a breeding ground for trauma and abusive behavior.

The film is a shockingly personal one. Koren essentially retraces the steps of her teenage life, reliving and questioning every part of her journey, searching for an understanding of what happened to her. As Koren describes it, “I am not only interested in the inherent tension of acute trauma, but am equally concerned with its reverberations, which in my experience flow forward in a person’s timeline and often displace pieces of the past.”

This ripple effect of trauma is felt by everyone who Koren talks to about her experience at the Oakley School in Park City, Utah. The film reveals story after story of kids from situations that are beyond what they can understand, placed in a school that took advantage of the fears their parents had about their children. As one former student said, “I held it together until it was my turn to fall apart, and then it fell apart big time.” 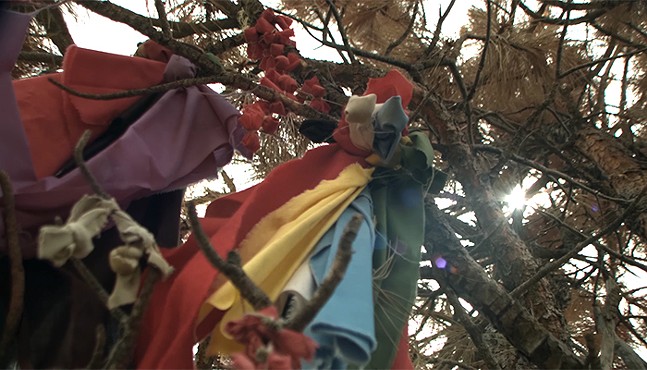 Lakota prayer ribbons, part of one classmates’ healing process
The kids in these stories come from all walks of life, from people who have very little to Paris Hilton, who is noted as one of the kids who was placed in one of these schools when she was younger. But regardless of who they were when they go in, many come out with a whole other set of problems. And not everyone went to these schools by choice; some were forced, as teenagers, to check in by “escorts.”

Once they got there, everything from strip searches, lockdown rehabs, and prison-like rules were all in play. It was presented as a school, but for all intents and purposes, the movie reveals it as institutionalizing kids who are struggling with their mental health.

The end result of Now Return Us to Normal is cathartic in a way, but there’s also a sense that closure will never fully be reached because how can it be? As the filmmakers say in their synopsis, “like many with PTSD, she wonders if she will ever be a reliable narrator of her own story and if not, how much does that matter?”Now Return Us to Normal. Followed by a Q&A with director Leslie Koren. 7:30 p.m. Sat., Nov. 13. Tull Family Theater. 418 Walnut St., Sewickley. filmpittsburgh.org 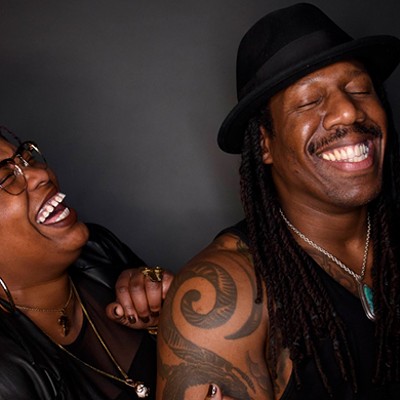