Now Playing: The Rhythm Section, Spirited Away, and '80s commercials

Paramount Pictures
Blake Lively in a wig
Every Friday, Pittsburgh City Paper compiles a round-up of new releases and second-run films playing around the city. This only covers films that are new to theaters this week; check out what movies opened previously here.

The Rhythm Section
A woman (Blake Lively in a black wig) is on a vengeance mission after she learns that the plane accident that killed her family wasn’t an accidental at all. She gets basic training from a former intelligence agent (Jude Law) and goes all over the globe kicking ass, shooting guns, etc. It’s directed by Reed Morano, who won an Emmy for her work on The Handmaid’s Tale. Now playing at AMC Waterfront, Southside Works Cinema, and Waterworks Cinema.

ShortsTV
All the Oscar-nominated shorts
Every year, a bunch of short films are nominated for Oscars, but it's only after the nominees are announced that the public has access to watch most of them. This year’s documentary, animated, and live-action shorts feature an eclectic and fascinating mix of subjects, including an animated short about Black hair care, a documentary about skateboarding in Afghanistan, and a live-action movie about some Rear Window-like spying. You can read our review of the especially bleak documentary shorts here. Now Playing at the Harris Theater, Row House Cinema, and AMC Waterfront. 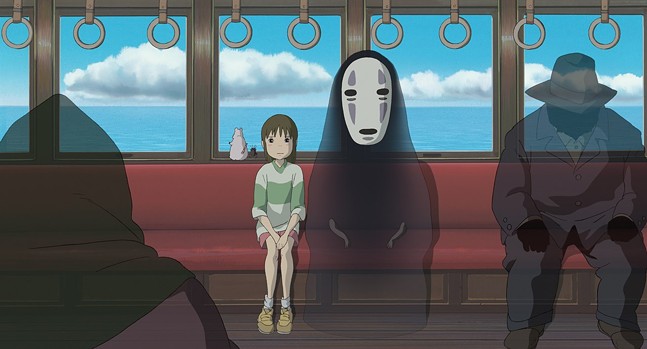 Spirited away and Kiki’s Delivery Service
Catch two Hayao Miyazaki classics on the extra big screen at Rangos Giant Cinema. In Spirited Away (Sat., Feb. 1 at 4 p.m.), a young girl must work at an amusement park for supernatural beings to free her parents, who have been turned into pigs. In Kiki’s Delivery Service (Sun., Feb. 2 at 4 p.m.), a young-witch-in-training, who begins a courier service on her broom, is subject to the same confidence struggles as any teenager. Carnegie Science Center, One Allegheny Ave., North Side. carnegiesciencecenter.org 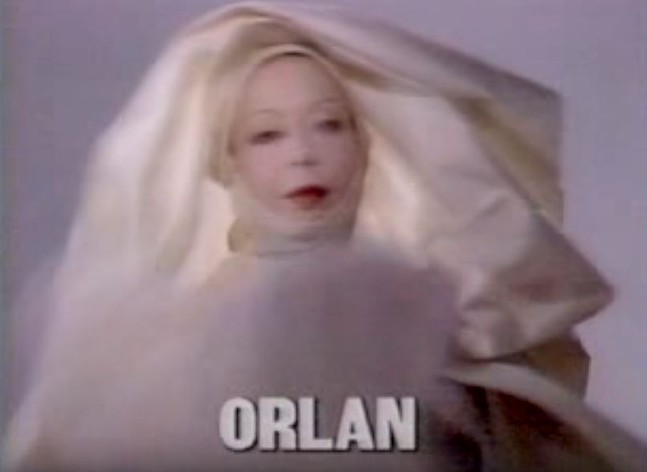 Best commercials of the '80s
Join Jump Cut Theater and Flea Market Films for the Superbowl of watching old commercials! Watch a 16mm reel of the 1986 Clio Award winners (an award for advertising), including Joan Logue's "commercials for artists." Stick around for a Skype call discussion with Logue! Glitter Box Theater, 460 Melwood Ave., Oakland. jumpcuttheater.org