Now Playing: a documentary about Mexican ambulances, a remake of The Grudge, and more | Film | Pittsburgh | Pittsburgh City Paper 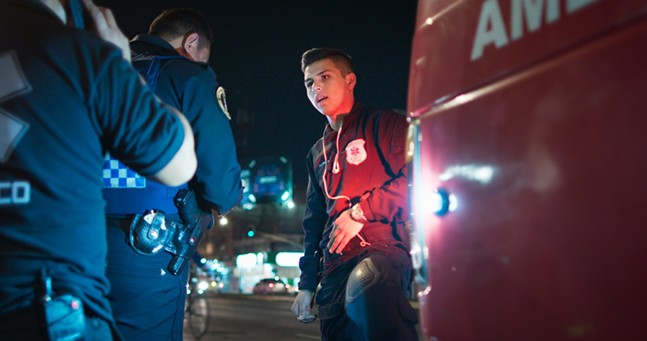 1091 Films
Every Friday, Pittsburgh City Paper compiles a round-up of new releases and second-run films playing around the city. This only covers films that are new to theaters this week; check out what movies opened previously here.

Midnight Family
If you think the American ambulance system is dysfunctional, then take a look at what's going on in Mexico City, where there are less than 45 public ambulances for its population of roughly 9 million. To fill in the gaps, there are private ambulances, who have to compete with each other to respond to calls in the hopes of securing a patient who may or not be able to pay for the ride. This documentary follows one family's struggle to make ends meet, keep their business alive, and care for patients. Now playing at the Harris Theater, 809 Liberty Ave., Downtown. cinema.pfpca.org

Photo: Allen Fraser
The Grudge
The 2004 horror film The Grudge was an American remake by director Takashi Shimizu's of his 2002 Japanese film, Ju-On: The Grudge. It involves curses and spirits and creepy long black hair. The 2020 remake by Nicolas Pesce likely has much of the same. Now playing everywhere. 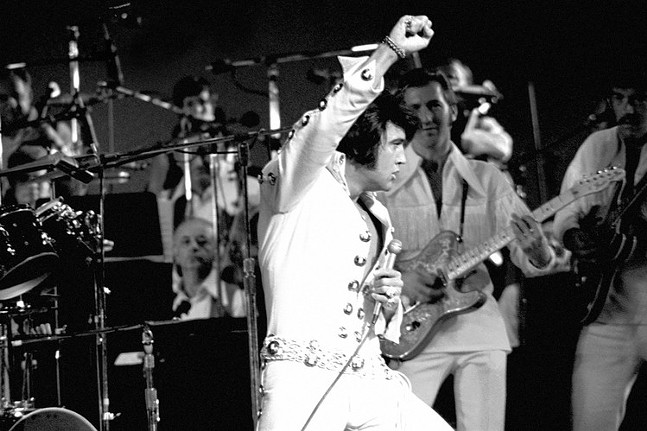 Elvis: That’s the Way It Is (Birthday screening)
Celebrate Elvis' birthday (Jan. 8) with a concert documentary on a Giant Screen, featuring a string of shows he did in Las Vegas in 1970. It has all the big hits, and superfans are encouraged to come in costume. Fun fact: this birthday is also shared by David Bowie and Stephen Hawking. 7 p.m. Rangos Giant Cinema, One Allegheny Ave., North Side. carnegiesciencecenter.org

Coen Brothers
You can always count on Row House to host a Coen Brothers marathon. Catch favorites from the directing duo including The Big Lebowski, No Country For Old Men, O Brother, Where Art Thou?, and Raising Arizona. If you can't decide which to see, just flip a coin. Now playing at Row House Cinema, 4115 Butler St., Lawrenceville. rowhousecinema.org