Nov. 11 is tea time for the inaugural Pittsburgh Tea Festival 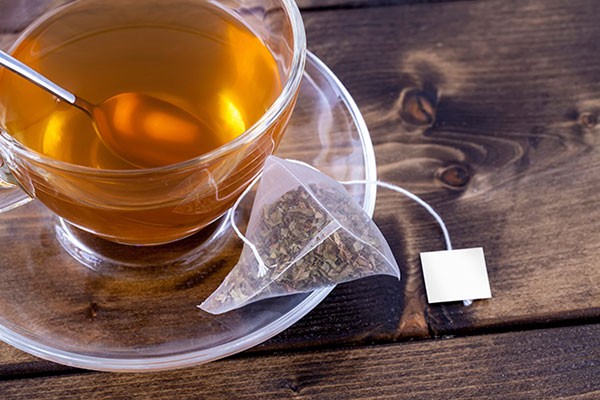 “Believe it or not, there’s a lot of tea fanatics,” says Margaret Harris. “Drinking tea for them is like a hobby.” On Nov. 11, Harris and her cohorts in the year-old Pittsburgh Tea Association will learn just how many such enthusiasts Pittsburgh harbors with the inaugural Pittsburgh Tea Festival.

The fest, likely the first of its kind here, follows March’s Winter Tea Festival, which drew tea fans to PTA members’ venues around town — places like Arnold’s Tea, in the North Side; Gryphon’s Tea, in Lawrenceville; and Harris’s own Margaret’s Fine Imports, in Squirrel Hill.

The festival, by contrast, is a one-stop, day-long event offering more than just tastings (though there’ll be plenty of those, plus free scones from 2-4 p.m.). A Tea Fashion show will include everything from costuming — from Victorian and steampunk to traditional Chinese — and a Downton Abbey photo booth (costumes provided) to original, tea-inspired couture. A teacup competition welcomes entries from heirlooms to souvenirs, with visitor voting on categories including most beautiful and funniest. There will also be an open-submission exhibit of unusual teapots; herbalists; tea-infused cocktails; and talks including “Mindful Tea Drinking,” by local psychologist and educator Richard King.

While we talk, by phone, Harris herself is sipping a hot cup of Barry’s Irish Breakfast Tea. And as an entrepreneur and the main festival organizer, she’s boosterish about the local tea scene: “Pittsburgh has more tea shops than Los Angeles,” says Harris. She anticipates the festival — inspired by tea festivals in cities including Toronto and San Francisco —drawing 500 to 1,000 attendees.

But to her, tea is more than a pastime. It’s a whole culture: “It’s not just about drinking, it’s about the atmosphere.”

The Pittsburgh Tea Festival runs noon-8 p.m. Fri., Nov. 11, at the Phipps Garden Center, 1059 Shady Ave., in Shadyside (behind Pittsburgh Center for the Arts’ big yellow mansion). Tickets are $10 through Nov. 9, $15 afterward, and free for military veterans and children 12 and under.