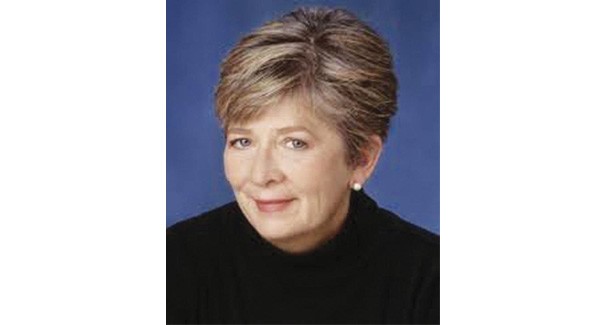 Barbara Ehrenreich spoke with City Paper on Nov. 2, and couldn't yet discuss the presidential campaign's outcome. But the author and activist emphasized something a single Election Day won't change: how little attention politicians and the media pay to Americans in poverty.

Ehrenreich, who speaks Nov. 14 at Point Park University, is best known for 2001's Nickel and Dimed: On (Not) Getting By in America, about her cross-country odyssey as a voluntary member of the working poor. Today she says that even as poverty rates — and income inequality — climb, it's only getting harder to be poor. Lately she's been reporting on "how hard it is to keep from sliding further and faster once you are in poverty," she says by phone from her home in Alexandria, Va.

The trouble isn't just bank fees that strike the poor disproportionately, or payday loans. There's also wage theft by employers (say, requiring workers to report before clock-in time) and laws forcing defendants to pay court costs ... or even the price of a jail cell.

Poverty stories, inherently advertiser-unfriendly, get little media play. In 2001, Ehrenreich and the nonprofit Institute for Policy Studies launched the Economic Hardship Reporting Project. The project raises funds to pay journalists to report on poverty issues, and then places the stories with news outlets.

One recent article, by Annette Fuentes, documents the increasing criminalization of truancy. In Dallas, for instance, families of students who miss school can be fined up to $500. But the phenomenon is national. (Some Pennsylvania school districts do it, too.)

Sounding a theme from her 2010 best-seller Bright-Sided: How Positive Thinking Is Undermining America, Ehrenreich also criticizes the federal welfare-to-work program Temporary Assistance for Needy Families. "What TANF is, is ‘think positively. We don't know if there are any jobs out there. But we don't talk about that. Just think positively.' Which is a way of saying, ‘It's all your fault.'"

Ehrenreich says economic-justice issues get attention when the poor make noise — though that's not happened because people fear so much for their jobs. Still, she says, the Occupy movement raised the issue's profile by emphasizing our "common vulnerability" to job loss, medical bills and foreclosure: "It's not just some set of people who are lazy, or have bad lifestyles or something, that fall into poverty."