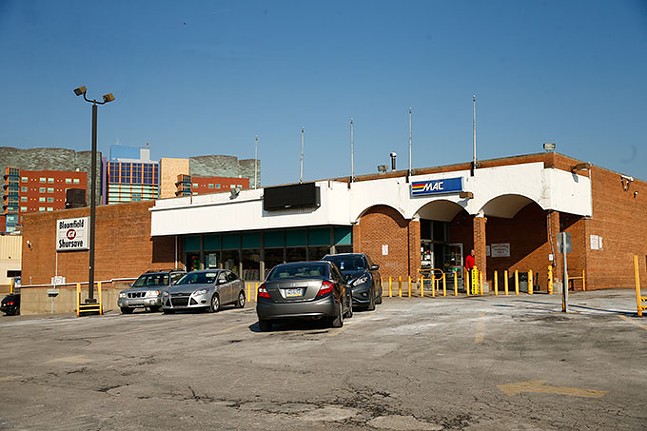 For a coming year that's synonymous with perfect vision, too many of us have a suitably ironic blindness to architecture for the present and future.


Now is no time to declare a style for the decade in the practice of trendspotting or old timey art history. There has been plenty of lamentation in national press about the flimsy and horrid condo style blanketing the U.S. generally, with Pittsburgh as no exception. Instead, I’m going to document a few resolutions. Some of these are things I need to do; others, I simply wish others would.

Speak Up Now. I give the Planning Commission credit for running an open and methodical review process for the demolition of the Pittsburgh Playhouse complex, including the old Tree of Life Synagogue in Oakland. But by the time I made it to one of the later meetings, destruction was a foregone conclusion, so I stayed uncharacteristically silent. Whether to protest destruction of historic buildings or approval of dismal new ones, I need to be louder, earlier.

Read Magazines. And look at websites. And use Instagram and whatever other social media best fit your architecture interests. Sure, plenty of people do this, but when major projects are unveiled in this city, and they look like crap compared to what we seen on the (web)pages of the industry press and other tastemakers, I have to think that local developers have never heard of Architectural Record or Metropolis or ArchDaily.com or Curbed.com, among many others, or they are desperately hoping that we somehow haven’t. When the city announces a “crown jewel” development near Heinz Field, and the rendering looks like a sad engineering diagram, we look like design-illiterates to the world.

Make comparisons. What’s the similar building in a comparable city or one by a favorite architect? Or one by an unknown architect? Why can’t we have a hotel like Baldrige Architects’ ARRIVE Hotel in Austin? Where is the housing that’s more like Waechter Architecture’s Origami project in Portland? Where’s our building by SHoP Architects? Or if the answer is that these buildings cost twice as much per square foot than we spend here, then that is good to know, too.

Stop being nice about bad design. Pittsburgh is filled with nice people we know who live down the street and shop at the same grocery store and we’ve known for a long time, but some of them design horrible, horrible buildings. Start the New Year like this. “Hey Gus, I extend my warmest wishes to you and your family for the holiday season. I hope the New Year affords you the opportunity to completely redesign the disheveled filing cabinet that your firm presented to the Planning Commission.” 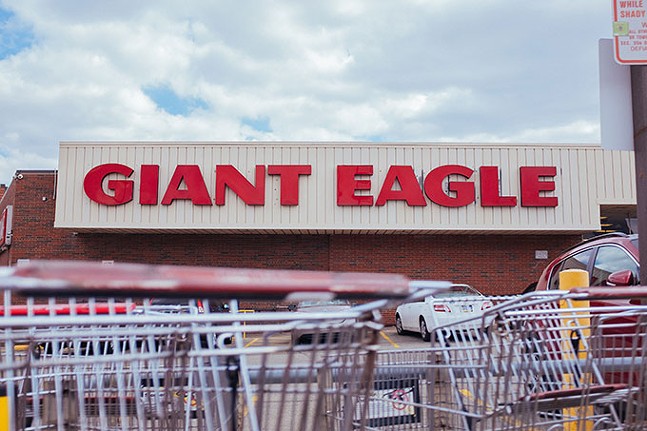 Represent. Pittsburgh’s office of GBBN Architects hosted a November exhibition, “Say It Loud,” presented by the National Organization of Minority Architects and Beyond the Built Environment. The event highlighted the achievements and experiences of minority architects, documenting considerable professional achievements while noting how white and unrepresentative the design professions are in their offices and their projects. We need more exhibits of this kind, more inclusion, more representation, until the design professions look like the communities in which they build.

Not Just Community Process, Good Community Process. I’ll say it again. The community design process implemented by Action Housing and Bloomfield Development Corporation with the Studio for Spatial Practice for the Shur Save site was one of the best of its kind, because it started with the community and worked its way toward real architecture. The process for the Shakespeare Giant Eagle site, where the developers and architects are simply showing what they intend to do and maybe taking (or simply enduring) some feedback has not been good, and other sham processes abound Community Process should precede design, not drag behind it.

Use your words. Sure there are plenty of ugly buildings, but why not criticize with specificity? Is it clunky? Discordant? Out of scale? Dehumanizing? Poorly composed? Is it hackneyed? Clumsy? Undercooked? A little more specificity will bring some substance to your invective, and better reflect the acuity of your observations.

It’s going to be a long decade and the art of architecture often won’t seem like a top priority, but when we put important priorities in order, then architecture will be best suited to thrive along with them. And when it does, we’ll see it clearly.