New work and premieres of all sorts dominate the season's stage offerings. 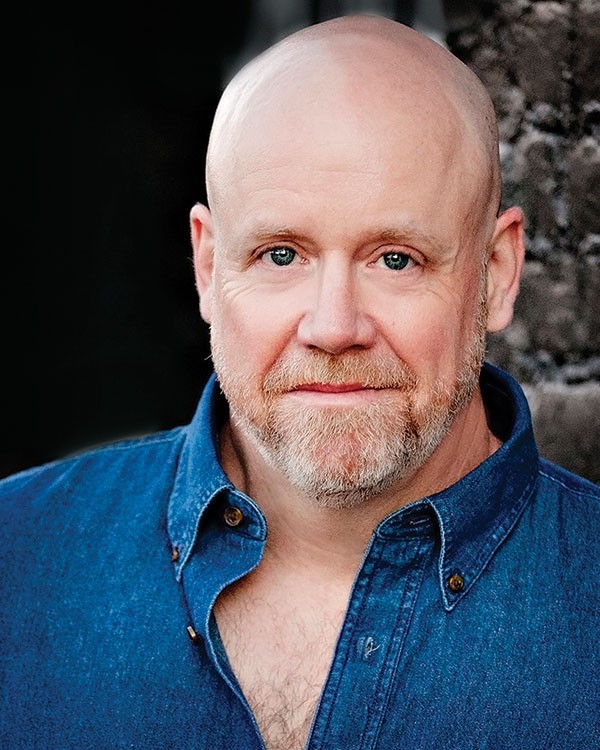 The season's roster of plays has a distinct tilt toward new and recent work. That means a ton of local premieres — always good news for theater fans.

A play that made a New York splash in 2011 was Stephen Adly Guirgis' The Motherfucker With the Hat, a gritty comedic drama about gritty New Yorkers. barebones productions, which staged Guirgis' Jesus Hopped the ‘A' Train last year, has the Pittsburgh premiere (Nov. 21-Dec. 8).

Two local premieres are much belated. No Pittsburgh troupe has yet staged A Skull in Connemara, the darkly comic 1997 whodunnit by Irish bad-boy auteur Martin McDonagh (The Lieutenant of Inishmore). Pittsburgh Irish & Classical Theatre corrects that omission with a production starring nationally credited actor James Keegan (Sept. 11-28). And the University of Pittsburgh Stages the Pittsburgh premiere of Venus, Pulitzer-winner Suzan-Lori Parks' 1996 work about the African woman who 200 years ago was exploited in British freakshows as the Hottentot Venus (Oct. 24-Nov. 3).

One of Pittsburgh's most honored (and prolific) resident playwrights is back, as Point Park's REP stages the world premiere of Tammy Ryan's Soldier's Heart (Sept. 26-Oct. 13). Ever tuned to social issues, Ryan (Lost Boy Found in Whole Foods) here explores the psychological scars of a soldier returning home from the Iraq war to life as a mother.

Some of the season's newest plays are the world-premiere one-acts in the Pittsburgh New Works Festival (continuing through Sept. 29), and the commissioned, holiday-themed one-acts in Pittsburgh Playwrights' annual Theatre Festival in Black and White. But surely the oldest to bow this season is Is He Dead?, Mark Twain's farce about a starving artist who masquerades as a woman — written in 1898, first published in 2003 — is onstage at Little Lake Theatre Co. through Sept. 21. Classic stories receiving theatrical reboots include Jeffrey Hatcher's new adaptation of Henry James' ghost story The Turn of the Screw, at Prime Stage Theatre (Nov. 1-10).

All the premieres notwithstanding, you can slake your thirst for classics, too. Arthur Miller's All My Sons (through Sept. 22) and The Crucible (Oct. 3-12) are on the boards at the REP and Carnegie Mellon Drama, respectively. Pittsburgh Public Theater begins its "Masterpiece Season" with Thornton Wilder's Our Town (Sept. 26-Oct. 27) — featuring Tom Atkinson as the Stage Manager — and Sam Shepard's True West (Nov. 14-Dec. 8). And Point Park's Conservatory will try to get your toe tapping with Oklahoma! (Oct. 18-27). Even the wacky doings at Bricolage Productions' Midnight Radio include the troupe's reprise of Orson Welles' epochal radio drama War of the Worlds (Oct. 24-Nov. 9).