From 156/Silence and Ryan Hoffman 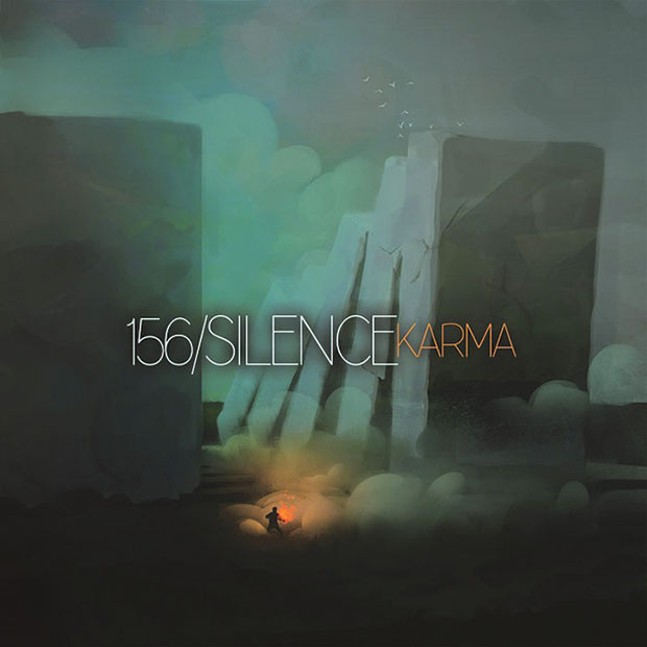 In 12 minutes, 156/Silence manages to give a modern voice to early 2000s metal-core that feels relevant and challenging. 156/Silence unearths a dark and gritty tone that leans heavily into smart, mathy grooves — the kind that make you bob your head involuntarily. Aleks Pihl’s vocals, while harsh and slightly distorted, are enunciated well enough that you can really feel the fire of his lyrics.

The EP’s closer, “After All We Were Put Through,” is a prime example of 156/Silence playing to its strengths. It begins with the vocals at the forefront, building intensity and suspense that leads into a gruff, bassy bridge before blasting into a polyrhythm-entrenched verse. Emerging from this technically impressive movement is a simplified breakdown so hard it could shatter concrete. It’s this versatility that makes 156/Silence compelling.

For Fans Of: Poison the Well, The Chariot, dank grooves

Delicate and precise, Ryan Hoffman’s The Pines is a gentle foray into full-band folk-drenched indie rock. Hoffman manages to pen lyrics and guitar melodies that pair with moving strings to evoke a feeling of longing and emotional hunger, as exemplified on “View and the Void.”

The Pines is just five songs, all of which rely upon building layers of instrumentals and subtle harmonies. They peak in a crescendo of instrumental movements and vocals in the same triumphant way that made Arcade Fire’s first EP so intriguing.

These songs sound best while listened to outside, eyes closed, with the cool breeze brushing your face and your feet firmly planted in the grass.

For Fans Of: The Airborne Toxic Event, Of Monsters and Men, naps in Allegheny Cemetery