Reviews of records by DIVORCE and Silencio 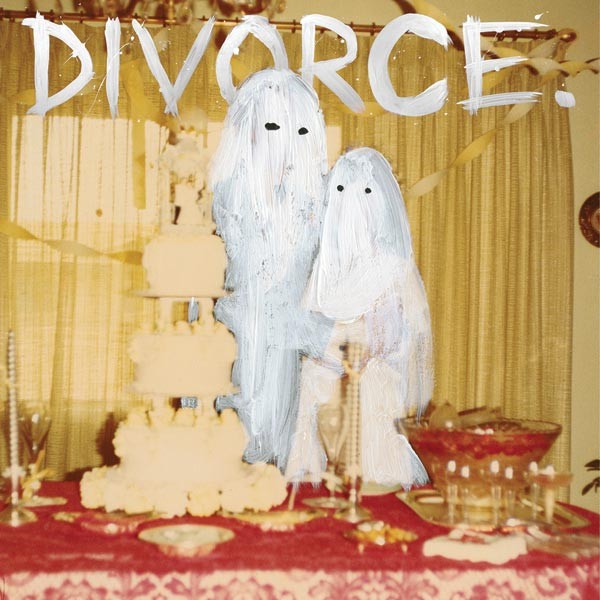 As one might expect from a band called DIVORCE, this local four-piece delivers the angst. Unabashedly emo (in a good way), LIFERS is rife with hooky Kinsella-brothers worship, but also has a big, atmospheric sound that brings to mind the most recent Title Fight record. Produced with just the right amount of grit by Matt Very (who has a real ear for these things), the record was quietly released last September, and is now being reissued on 12-inch vinyl. Worth checking out, if you missed it the first time around.

With a Twin Peaks reboot on the horizon, it's an appropriate time to put out an entire record inspired by the show. The follow-up to 2012's Music Inspired by the Works of David Lynch & Angelo Badalamenti, She's Bad (which features a range of contributions by artists like Chris Isaak guitarist Hershel Yatovitz and Rick Nelson of the Afghan Whigs) further delves into a theme that — in less capable hands — could be limiting, at best. Led by guitarist Kirk Salopek, the band meticulously blends lounge-y noir-jazz, dark surf and ethereal vocals to create a sound that is unmistakably Lynchian. It's a pleasure for fans, but stands on its own as well. The same way that Badalamenti's music sometimes shows up in unexpected places, adding a touch of the surreal (yoga teachers love that dude), incorporating She's Bad into your everyday life will make you feel like you're living in a movie.