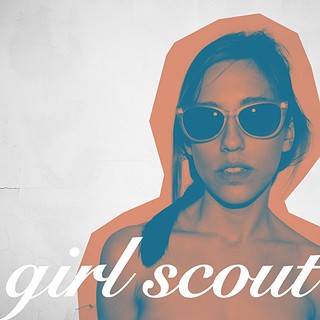 A nice six-song debut EP from the local grungy indie band. This one's a ride through the '90s, from Dinosaur Jr.-style guitar wailing (and some J. Mascis-style vocals) to one straight-up punk tune and another slow-burning acoustic-guitar-based number. In the context of the rest of the EP, the punk song ("Nosebleed") feels a little out-of-place, but the rest gels well, and is a smooth, easy listen. "Where We Slide Down," with its fuzzy, classic indie-rock guitar tone and sly Nirvana nods, is the breakout hit here. Some of the themes — like on the who's-the-cool-one-now? tune "Good Hustle, Hotpants" — seem a little immature, and it's unclear at times how self-conscious that aspect is, but given the general feel, we can assume it's intentional. Either way, it's a great EP with quality songwriting. 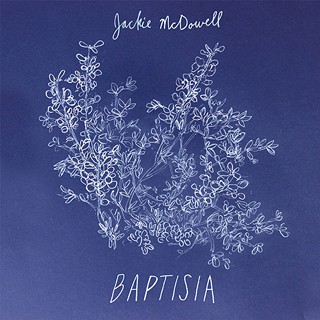 A devotional vibe pervades this six-track EP from Pittsburgh's McDowell, issued by Chicago label Hairy Spider Legs. Ambient noise and drones underlie about half of the tracks, which are more chant than anything; McDowell's voice melds with a chord organ, creating a sound somewhere between old-style Americana and dark Celtic folk. Other tracks are more "traditional," in the sense of being guitar-based, though no less eerie and moving. Fans of the Joanna Newsom school of new folk, or of the old outsider folks of the likes of Karen Dalton, will find something to like in McDowell's record.