Recent music from Christian Beck, 9sundays and Murder for Girls 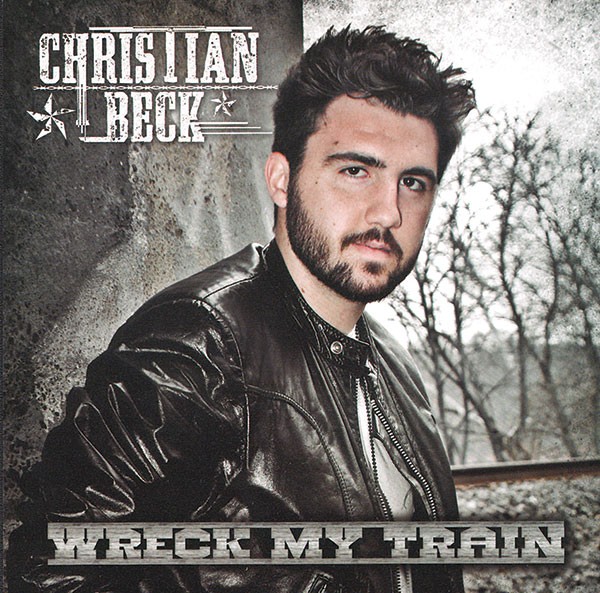 Full album of pop-country from the local singer, who's just 20. Some nods to John Prine and Willie Nelson in the opening track belie what's mostly a rock record, with country themes — that's what country radio today is, though. "My House" starts out sounding like "Turn the Page," but turns into a country party anthem that could well be Beck's hit. About half of the songs here are penned by Beck; among them, "Street Preacher" might be the best.

The packaging of this full-length features a quote from Rush, but on the whole the band feels like a cross between '80s thrash and '90s grunge: Chugging mid-paced metal guitar riffs combine with vocals that at times bring to mind Alice in Chains. Good energy and guitar-playing with some blazing solos; the vocals are largely well-done, but in places feel a little affected.

Simple, good, lo-fi alt-rock from some veterans of the local scene (including current and ex-members of The Fuckies, Blindsider, Bunny Five Coat and Liverball). Influences like Pixies and Le Tigre show through; the more punk tracks bring to mind Lunachicks. More, please!