Recent music from Patton and The Squirrel Hillbillies 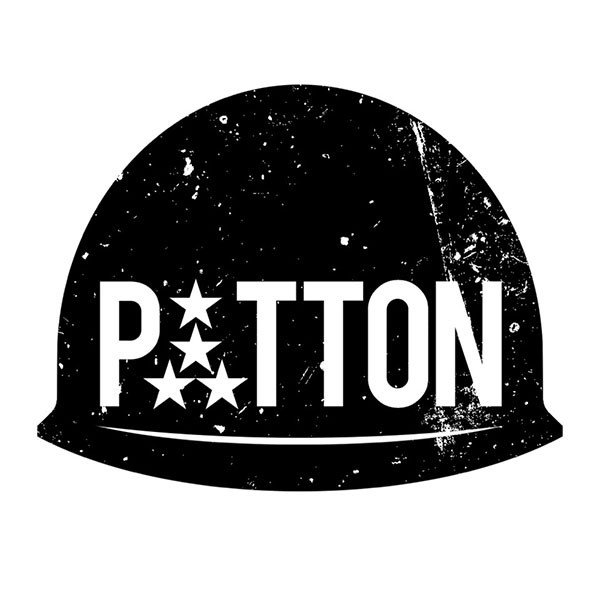 Hard-rock EP from a "concept band" made up of ex-personnel of Long Time Darlings. The idea: dirty riff-rock based on Gen. George Patton, utilizing samples from the famous 1970 biopic. Hammering drums and wailing guitars rule here; the only vocals come from the man himself. (Well, at least from George C. Scott as the man himself.) The riffs are heavy and infectious, taking up where Long Time Darlings left off, but with a more sinister vibe, given the subject matter. A pretty damn clever concept, well executed.

What's striking about the new full-length from The Squirrel Hillbillies is the amount of thought that clearly went into every aspect of it. From the art and liner (which is more substantial than most you get from local bands) to the well-crafted tunes and spotless recording, it's all done with an extra measure of care. Is there something slightly, well, nerdy about acoustic folk and blues played by a duo named after a comfy East End neighborhood? Maybe, but it's endearing, too, and this album is made with both talent and love.