About a half-hour of music in 11 short bursts from the longtime local noise-rock legends. Where the trio's last record, 2012's Psychic Impedance, skewed more metal, there's more chaotic punk and even a little thrash thrown in here, along with the free-jazzy, discordant stuff the band is known for. While most of the tunes clock in at around two minutes, we get everything from a couple of six-minute suites to a 25-second experiment. Searing, complex, good stuff. 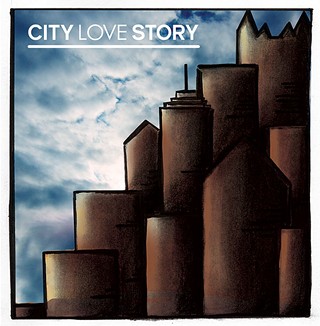 Leisurely Americana with pretty vocal harmonies throughout on this debut from a new band with some history. (City Love Story comes from the same folks who brought us Rising Regina, but is a different band.) From newgrass-type country stuff to rock and a little rockabilly, the band provides laidback musical precision. It's not yet clear just what sets this one apart from other groups doing similar music, but City Love Story is finding its new voice, and doing it pretty flawlessly.

Vintage-late-'90s emo from the local up-and-comers — the mathy, screamy No Idea Records kind, not the pop-punk kind. Influences from Cap'n Jazz and the like pervade; this one is pretty lo-fi, but that adds to the charm. Nice songs, put together passionately, with some samples —Agent Dale Cooper and more — inserted. Cool that kids are doing this stuff again, and doing it well; looking forward to more from this band. Info on Whoovez' release show Fri., March 28 is available at www.facebook.com/whoovez 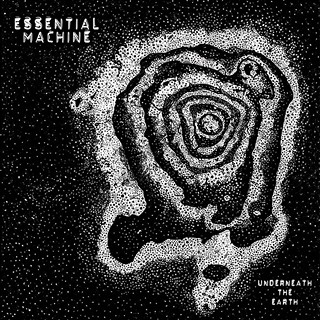 EP of cute (though not always happy-go-lucky) folk tunes from the local band — based around husband and wife, R.J. and Karen Dietrich, who play with a full complement of instrumentalists now. Well-constructed songs, good vocals and nice production makes this one a fun listen and marketable to boot. Not totally sure about the spoken-word track, but it doesn't take away from the rest. Recommended!