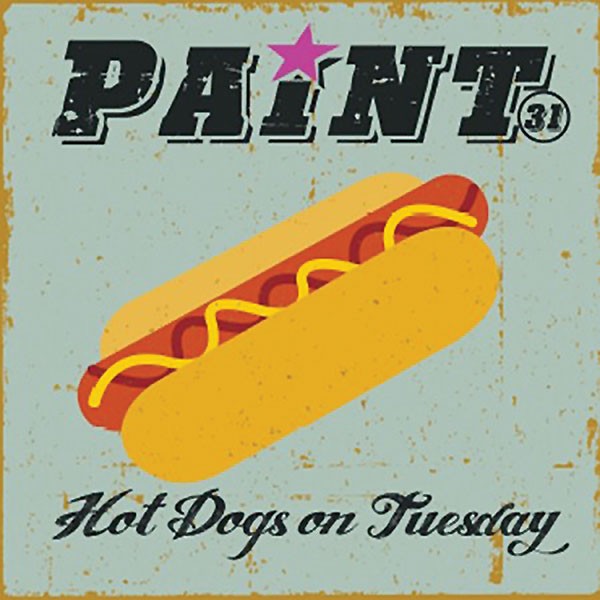 Over an hour of music spread over 20(!) tracks from the local trio. Nicely produced power-pop and '90s style pop-punk; think Weezer and Superdrag meet The La's and The Nerves. Superior, catchy songwriting and great vocal harmonies. My only complaint would be that a lot of the tracks feel like they're a few clicks short of energetic, especially when overlaid with PJ Bianchi's vocals — which, while very good, have a sort of soporific timbre. Still a gem of a record.

While this baker's dozen was recorded nearly 15 years ago in Hilton Head, S.C., it only recently saw the light of day, and just made its way to my desk late last year. Bensen is a mainstay as a vocalist on the local jazz scene; on this collection of tunes by the likes of Frank Loesser, Billy Strayhorn and Henry Mancini, she delivers clean, emotive vocals across a number of styles. Pretty, toned-down stuff.

Harsh electronic noise from a relatively mysterious source claiming to hail from Waynesburg. Lots of sounds of electronic terror over what seems to be a few separate releases concatenated here; the album didn't come with much information, but the Internet suggests the tracks have titles that range from Dukes of Hazzard references to the standard frustrated and misogynistic stuff that's unfortunately stock for the genre ("She Is My Property," "Ovary Press").