Recent records from Eclypse, The Reformation and Wreck Loose 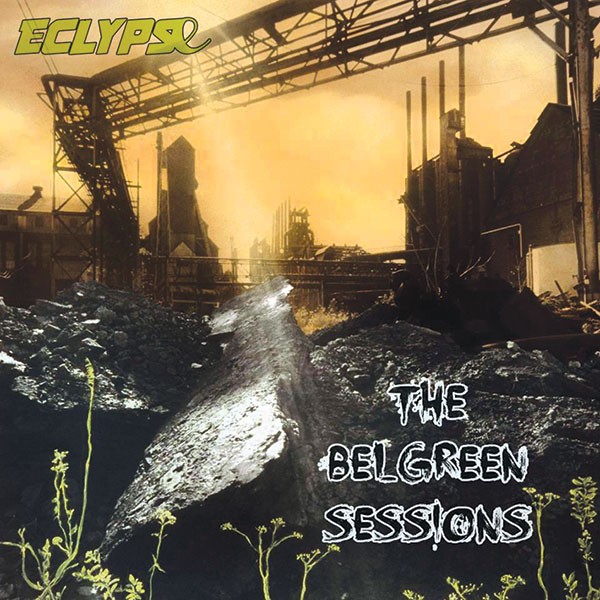 Full-length from the local alt-hip-hop MC. Understated production from Jay Card and Paco (and a couple tracks by Pav Medicinal) foregrounds Eclypse's smart, wordy flow. Some of the hallmarks of a freestyle/battle-rap background show themselves — Eclypse plays with sounds, rhymes and consonance, moving a mile a minute and cruising from idea to idea. This isn't especially hooky stuff, but it's good food for thought if ideas and language are what you're looking for in hip hop.

From Rush-style prog to operatic rock to psyche-y soul a la "Ball of Confusion"-era Temps, The Reformation's second release is all over the map, but the band seems comfortable there. A lot of these tunes are long, but shorter edits come at the end to make them a bit more radio-friendly; sometimes the radio edit is the better choice, because conciseness can be a musician's friend. Some really good musical moments here, though: "A Grave Path" may be the highlight of the album, and the spacey noir jazz of "Fall and Forgotten" is beautiful. Some of the guitar and drum sounds come off a little cheap here and there, but with a little more focus and production expertise, this band could be onto something.

An EP of piano rock from this newer project launched by some local-music veterans. The reference points you might expect from a piano-rock four-piece are definitely there — Harry Nilsson for sure, and Randy Newman and Ben Folds — but also Jackson Browne and Tom Petty. And here's the best part: It's impeccably well done. Good tunes executed well!