Recent music from Mario Dones, They Eat Their Own, and Tricycle Bicycle Cycle 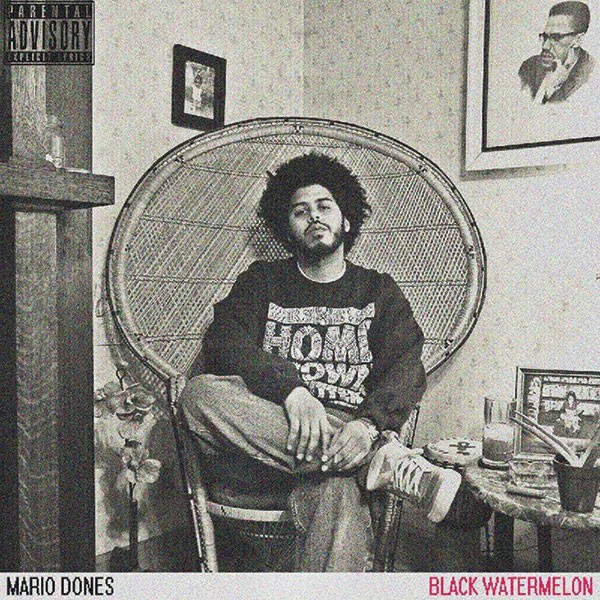 First full-length from one of the city's more underrated MCs. Dones takes topics that are common in hip hop — money, race and references to hip hop itself — but delivers his thoughts in ways that avoid cliché. He shows range, too, spitting fast on some tracks and taking it easy on others. Nice jazz-tinged tracks from producers like Buscrates, Nice Rec and Lazy J. In 2014, look out for Mario Dones.

They Eat Their Own
The Off Labels EP1
(Self-released)

In the early '90s, They Eat Their Own was a Los Angeles band that heralded the beginning of the alternative-rock era. Today, singer and songwriter Laura B. is living in Pittsburgh, and this record showcases six tracks of her more recent work. She maintains the strong vocals and earnest girl-power vibes of the band's earlier iterations; at times, the sound is proggy or even metal-inflected, and at times it's straight alt-pop. Angsty "The More You Change" is a highlight, and "The Resignation Song" is nice musically, if a bit literal lyrically. Nice stuff here.

Tricycle Bicycle Cycle
Voyage to the Vale of Cashmere
(Self-released)

EP from the Pittsburgh-and-Baltimore-based indie band. Sweet, upbeat stuff reminiscent at times of Beulah and, to an extent, '60s sunshine pop. Nice jams, especially the slower, semi-psychedelic "When I Get There." The lead vocals are generally naïve and, well, indie-rockish. But when the harmonies come out, it's truly divine.