Recent music from Mars Jackson and The Camp

Hype and chill musical vibes collide on Mars Jackson's new release. The Hill District-born rapper begins with fun, ambitious rhymes on "High Class Society," a smooth production debut from prominent Pittsburgher DJ Nugget. Jackson's strengths include his beat selection and versatility, as he molds sounds that range in influence from A Tribe Called Quest to vintage Three 6 Mafia. He enlists local electro-pop band Badboxes for help on "Sacrifice," an experimental track that could fit into most college-radio rotations. Another highlight is "More Promises," an introspective song in which Jackson questions some of his own thoughts and actions while reflecting on relationships with family and friends. 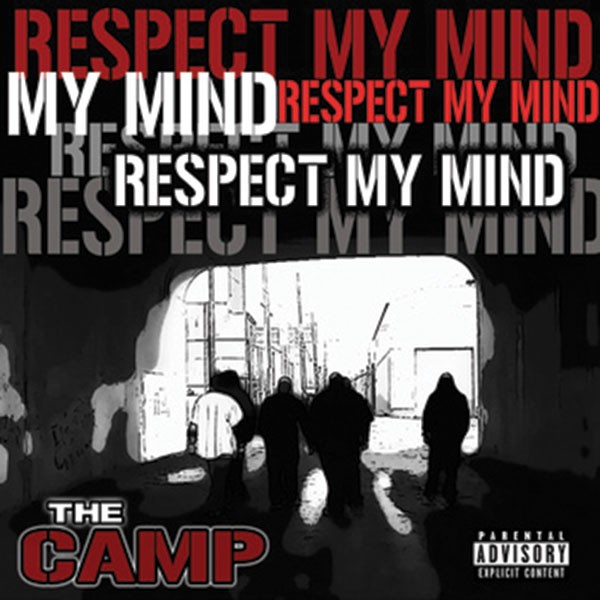 The Camp
Respect My Mind
(Self-released)