Recent music from The Sparrows, Allies, German Shepherd and Gneticz 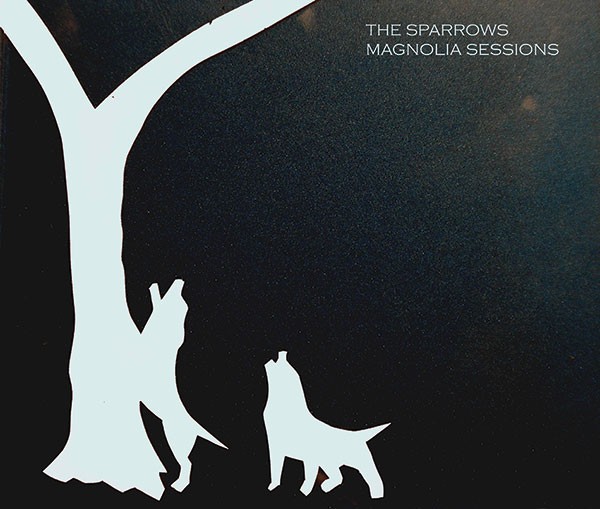 Full-length from the local rootsy trio. Good country-rock that at times recalls Jackson Browne (both in the songwriting and in T.C. Davis' vocal delivery). With these chops, The Sparrows could easily pick up fans of bands like The Old 97s and Drive By Truckers — it's that rare record you and your cousin from Clarion County could agree on.

Adrenaline-pumping stuff from both parties, with driving rhythm sections and relentless guitars. Much of both sides is pretty triumphant — "Medicine Man," on the Allies side, sounds like a sinister version of a tune that could have come from Pikadori, the band's antecedent. German Shepherd's Jason Jouver recorded all of the tracks, and they sound impeccable; the German Shepherd side is especially brutal in its low end.

A return to the rough and rugged sound of '90s-era East Coast hip hop. Upon listening, it should come as no surprise that Wu-Tang Clan is one of the Washington, Pa.-based rapper/producer's biggest influences. He shares poverty-stricken street tales of perseverance, as heard on "Raw Oats" and "Sick Man of Asia." His raps are accompanied by an assortment of hypnotic sample loops in original production by former Wu affiliates 4th Disciple and Bronze Nazareth, among others. Foreign Oil is his first solo release since 2002's Japaneticz.