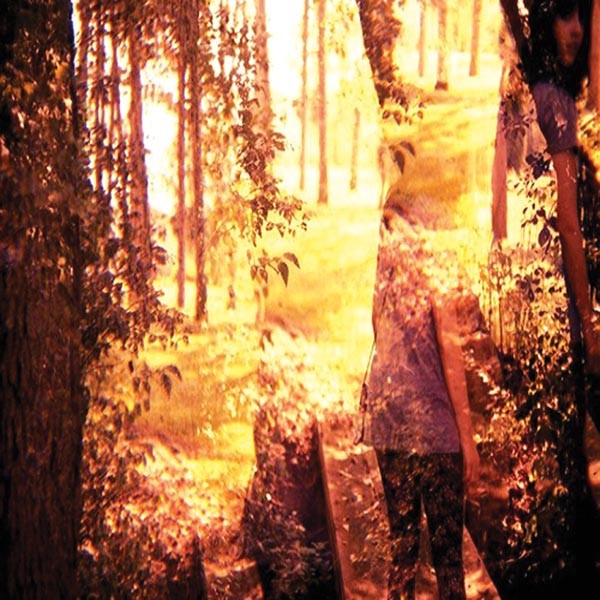 Good Jeans is the work of one guy, Derek January. This release is five tracks of atmospheric synth-pop and mid-paced dancey stuff with psychedelic elements. A good first effort, and a decent listen for those into the popular crop of post-Stereolab synth-heavy artists.

Five songs recorded with Tom Breiding, with help from Pittsburgh names like Bill Toms and Phil Brontz. Roots-rock and alt-country done by a young guy who's clearly inspired by old souls; sometime there's a little dissonance there, as if he needs a few years of whiskey and cigarettes before he can pull off this kind of music to perfection. A nice choice of cover song at the end — Warren Zevon's "My Ride's Here" — should indicate where Kondrich is coming from.

Ambient/prog concept album about a dystopian future, featuring music by composer John Crispino. There are some big-name guests here — King Crimson's Trey Gunn, Vanilla Fudge's Tim Bogert — as well as respected locals, and it's all very well done. Lots of synths, effected guitars and ambient-sound samples. The Pink Floyd-style, super-serious concept thing isn't my bag, but Crispino pulled out all the stops for this one, and it's very affecting.