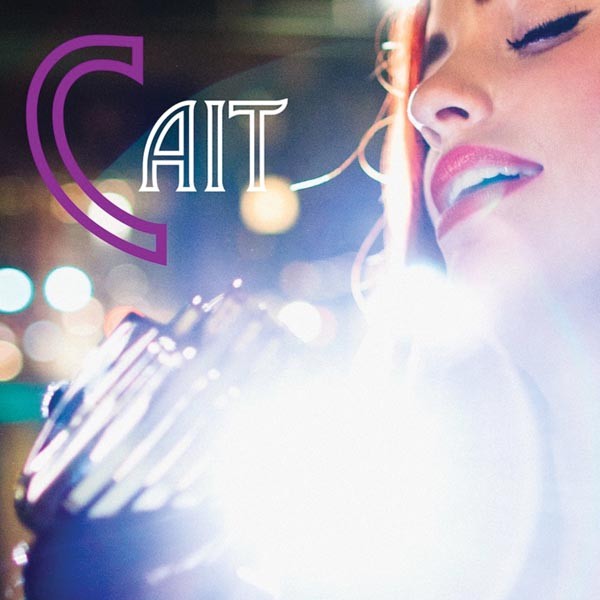 This EP is the former Black Coffee frontwoman's solo debut. Cuneo croons neo-soul for fans of Norah Jones and the like; the songwriting here is above average and the performance is top-notch. My biggest qualm is that these tracks largely hit the same groove; a debut EP is a good place to showcase one's versatility. But it's a great start and foretells a bright future.

Good songwriting and fun vibes permeate this four-song EP from the local guitar-rock band. The vocals come from Elvis Costello, and the hooks come from the good side of '90s pop-rock (think Superdrag) and 2000s dance-punk. Nice stuff from a promising young band that's worth checking out.

A five-song EP crafted in the two years since the local band's previous full-length. (It's lost a couple players in that time, but the main songwriters remain the same.) The subtlety of the advanced production techniques make this one a rewarding listen, though the songs themselves skew a bit long and same-y at times. Well played and pretty, with plenty of "Oh, cool!" moments.