New releases from The Mixus Brothers, The Long Time Darlings and Nevada Mountains

This is the record from 2012 that I would've lost my mind over in 2002. Guitar rock reminiscent of Lonesome Crowded West-era Modest Mouse, Q and Not U, and sundry other late-'90s and early-'00s indie rock. Good writing, good recording, nice-looking album artwork; if 2012 saw Japandroids and Cloud Nothings bringing 2000 back, then 2013 is going to be a good year for Nevada Mountains. 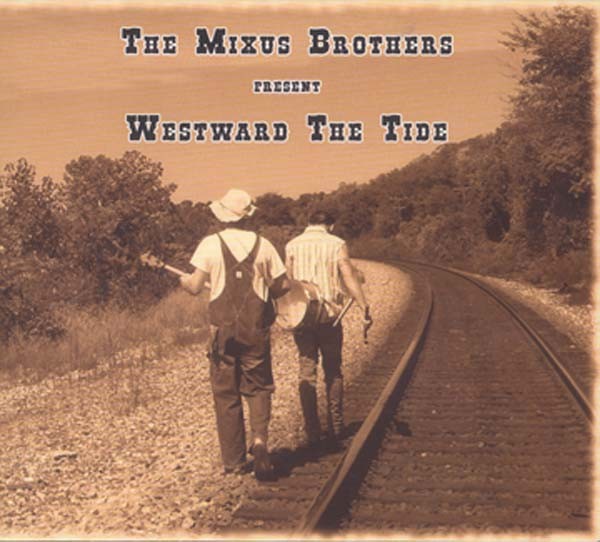 For a self-mixed and -mastered album recorded in Red Mixus' basement, the ambitious 12-track debut from local duo The Mixus Brothers is impressive. Its hazy, chilled-out blend of folk rock and alt-country provides the backdrop for the two vocalists' high and super-low harmonies. The brothers shine on their more heavily folk-influenced, foot-stompin' tracks, but sometimes fall a little flat when the tempo chugs to a lull.  Definitely worth a listen. 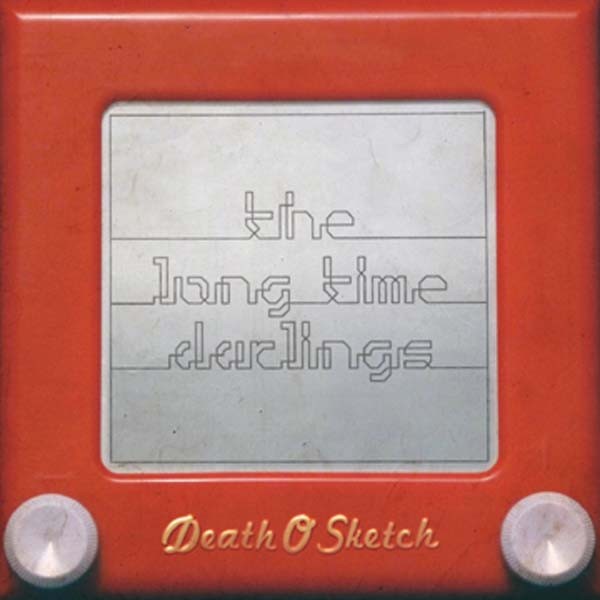 A final EP from the local rockers; as with past releases, there's a heavy ZZ Top-and-George-Thorogood vibe going on. Some of this stuff is heavier and more metal-influenced, though, putting it more on the AC/DC end of the spectrum. What these guys do is fun, and they do it really well. Not cerebral, but rockin'.