Reviews of records by Nik Sea and Paul Labrise 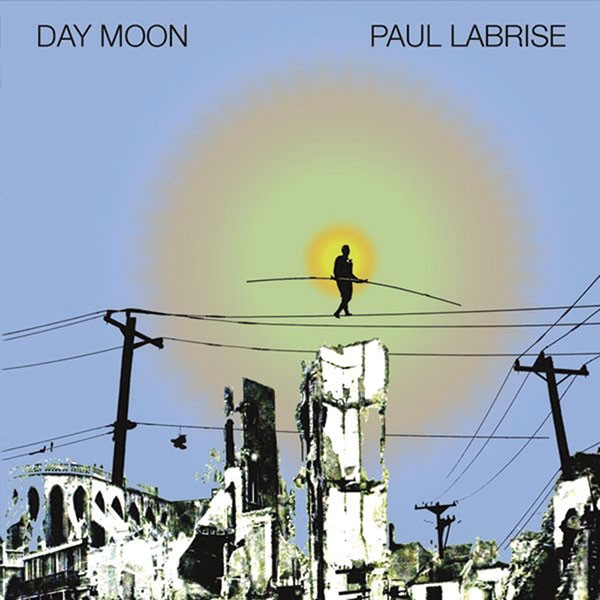 Nik Sea’s Living on the Outside is a solid, grooving rock effort, offering funk-fused music that leans into pop sensibilities, while still incorporating some moments of grit and edge underneath messages of love and lust. It’s evident that the ensemble is proficient musically and well versed in the genre of funky rock — think Dave Matthews Band or John Mayer. The musicians boast a cohesive sound and have the ability to groove off one another with ease. Stand-out include “Completely Yours” and “Daydreaming,” a sensual track that has the feel of a more mellow Bad Rabbits. Living on the Outside grows a little monotonous at times, but Sea clearly has an ear for the genre.
— Meg Fair

On his new record, guitarist Paul Labrise, who has previously released music with the more vocal-driven Paul Labrise and the Trees, offers a collection of instrumental pieces. With the help of bassist Ray Vasko and drummer Troy Cramer, Labrise crafts a nicely cinematic little record — it almost begs for someone to write a movie around it. Tastefully incorporating elements of vintage surf, country and jazz, Day Moon brings to mind acts like Calexico or perhaps a slightly sunnier Dirty Three. Occasionally things veer in the direction of overly ponderous background music (another reason it would make for a great soundtrack), but overall it’s a nice and engaging listen.
— Margaret Welsh