A new brand of plant-based deli meats are now available in Pittsburgh. Unreal Deli, a Los Angeles-based vegan meat company, is sold at Fresh Thyme Markets throughout the region and has been growing in popularity, thanks in part to Pittsburgh-native and billionaire Mark Cuban investing in the company after it appeared on the TV show Shark Tank.

I went vegan about ten years ago, and I was vegetarian for four years before that. So I haven’t had meat in a long time, and I don’t necessarily miss it. I do, however, sometimes indulge in fake meats, primarily products from brands like Gardein or Boca. So when I was offered the chance to try Unreal Deli’s meats, I jumped at it.

There is definitely a certain nostalgia associated with lunch meat for me. A simple, favorite meal of mine as a kid was a turkey sandwich with mayo and a side of chips. My experience with vegan deli slices has only been Tofurky, but Unreal Deli turkey is definitely a strong contender for a new favorite. And, when served right, I’m sure could satisfy any meat eater.

The main ingredients in Unreal's slices are wheat gluten, a common vegan base for meat alternatives, and chickpea flour. Other ingredients like beets or cannellini beans are added for flavor and color.

The Unreal turkey was a bit dry, though it does taste like a traditional turkey slice. It’s well seasoned and a bit more textured than regular turkey but doesn’t get that slimy exterior that meat often gets as it ages. In terms of appearance, its color looks similar to a turkey, but the seasonings make it stand apart from the meat it’s made to mimic.

CP photo: Dani Janae
A slice of Unreal Deli Turkey (top) and Corn'd Beef
Now, the Unreal Corn'd Beef was a different experience. When I opened the package, I was immediately struck by the color and smell. Neither were unpleasant, but they varied greatly from the plain nature of the turkey slices. I remember corned beef having an almost sour, rich, saltiness. This Unreal Deli slice delivers on the salt but doesn’t quite have the tang. It also has a strong tomato flavor, and it gets its color from beets, but they don’t lend their characteristically earthy flavor to the meat.

Pepper comes through strongly in the corned beef slice, and that kick is delicious. Not as dry as the turkey, the corned beef has a stark red color, with a slightly vegetal flavor; pleasant, if you don’t mind tomato. I had each of the slices on their own and then together in a wrap with vegan mayo, mustard, spinach, and tomato. Eating the meats inside a sandwich really sold the experience for me.

Currently, Unreal Deli is only available at Fresh Thyme Markets located in the city of Pittsburgh, Bridgeville, and Cranberry Township, but they are expanding and aiming to be available in other regional retailers soon. 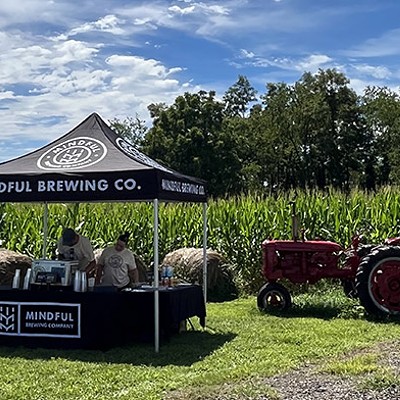 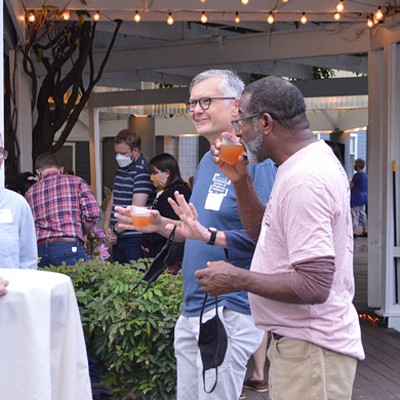