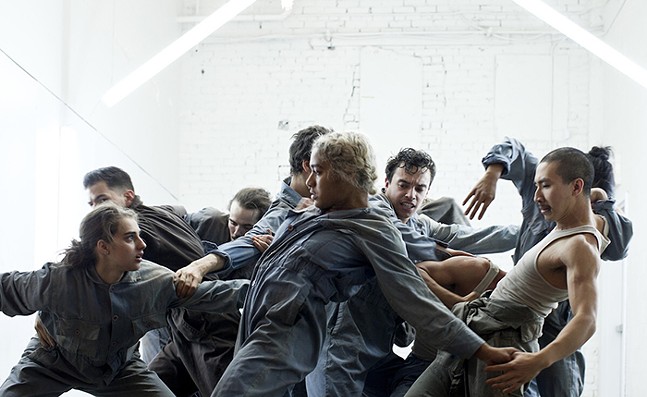 The Council will continue to deliver the best in dance in Pittsburgh and beyond with an upcoming season showcasing “extraordinary repertoire, premieres, and artistry by world-renowned contemporary dance companies.”

The Council announced that its 52nd season, running from fall 2022 through spring 2023, will include a six-show series and two seasonal specials. The contemporary dance presentations will feature a “diverse roster of national and international returning artists, premieres, and unique dance-inspired spectacles taking place in public spaces.”

The season kicks off on Sept. 17 with the San Francisco-based Alonzo King LINES Ballet, followed in November by Ballet Hispánico, touted as the "largest Latinx cultural organization in the United States.” Ballet Hispánico will perform a “mixed repertory program” that draws from musical influences ranging from Pérez Prado's mambo music to Julio Iglesias, as well as rock en Español and flamenco.

The program will include Pittsburgh premieres by international artists RUBBERBAND, Le Patin Libre, and Rocío Molina. Ever So Slightly by Canadian choreographer Victor Quijada and RUBBERBAND will feature 10 “dancer-athletes,” as well as a live DJ, a musician, and a wide-open venue, and will explore the “behavioral mechanisms and reflexes we develop against the ceaseless flow of irritants that bombard us in our daily lives.” 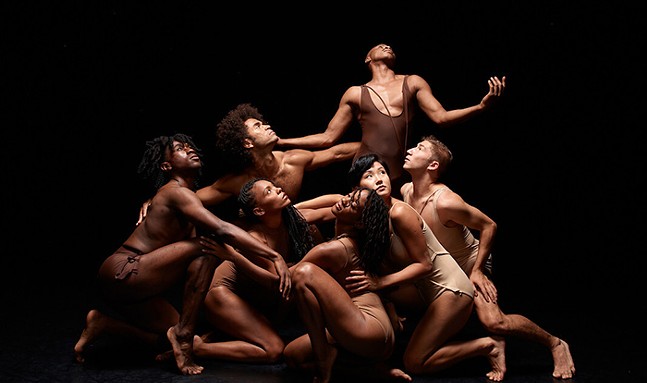 Photo: Dario Calmese
Alvin Ailey American Dance Theater
While most performances will take place at the Byham Theater or Benedum Center, Le Patin Libre, a contemporary ice-skating company from Montreal, has a different venue in mind. The company will take to the UPMC Rink at PPG Place for Carte Blanche, a new work developed specifically for Pittsburgh that will revisit parts of the company’s “showstopping repertory and debut innovative new material.”

Also making its Pittsburgh premiere, as part of the Council’s Season Special, is Intensional Particle by choreographer and a multidisciplinary artist Hiroaki Umeda. Staging at the Wood Street Galleries, the solo work will showcase Umeda’s “signature style of mixing digital imagery, minimal soundscape, and extremely potent corporeality,” and demonstrate why he has become one of the leading figures of the Japanese avant-garde art scene.

Rounding out the lineup is STREB EXTREME ACTION, which will appear at the 2022 Dollar Bank Three Rivers Arts Festival with a retrospective of founder Elizabeth Streb’s “classic solos from the 70s and 80s, early equipment experimentations from the 90s, and jaw-dropping extreme action opuses with the large scale ‘action machines’ the company has since become known for from the early 21st century.”

The Alvin Ailey American Dance Theater will conclude the season with a mixed repertory program that includes contemporary works and Revelations, a piece described as a “universal anthem of resilience that resounds anew more than 60 years after its premiere.”