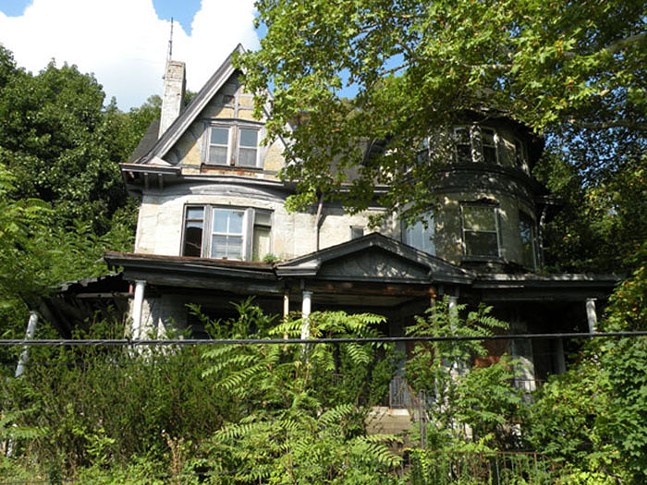 On April 12, the Richard King Mellon Foundation announced it would give a $500,000 grant to help save the landmark, a once-stately mansion that is now close to collapsing. A press release says the 7,000-square-foot estate first rose to national significance in the 1940s when opera singer Mary Cardwell Dawson rented space there for the National Negro Opera Company. It was home to the National Negro Opera Company – the first permanent African-American opera company in the nation – before the company disbanded in the 1960s. The house has remained largely vacant ever since.

Foundation director Sam Reiman says that, in its day, the National Negro Opera Company House hosted famous Black musicians, such as Cab Calloway, Lena Horne, and Duke Ellington, as well as visiting athletes, such as heavyweight champion Joe Louis, and Pittsburgh Pirates player Roberto Clemente. Reiman adds that it served as a safe place in a time when segregated hotels, venues, and other places wouldn't welcome or serve Black patrons or performers.

“This property once was the center of Black cultural life in Pittsburgh, and a national artistic destination,” says Reiman, in a press release.

However, the property shows signs of severe neglect, so much so that in September 2020, the National Trust for Historic Preservation named it one of the most endangered historic places in the nation. In a statement from the time, the trust said the house is “now vacant and severely deteriorated, but local advocates are working with community partners to create a plan for stabilization and identify potential new uses that honor the building’s legacy.”

Those advocates include Jonnet Solomon, a local accountant who purchased the property for $18,000 in 2000. Since then, she and others – including the late Miriam White, who helped Solomon buy the house – have worked to raise money in order to convert it into a self-guided museum and venue that includes “powerful programming for disadvantaged young artists of today."

“This has been a 20-year, life-altering labor of love,” says Solomon. “And I’m more hopeful now than ever that we can preserve this historic house, and make it an artistic hub for the community once again. This gift is the catalyst that will inspire others to do the same.”

Pittsburgh Opera general director Christopher Hahn says his company is also working as a “key collaborator in developing the artistic programming that will be based in the renovated facility to celebrate the rich operatic history of our region and to fulfill the dream of Mary Cardwell Dawson by providing opportunities for children in Pittsburgh most affected by racial inequalities in education and the arts.”

Achieving Solomon’s vision for the space would require more than $2 million, according to a press release. In addition to the $500,000 gift from the RK Mellon Foundation, the project has also gotten some attention from The Denyce Graves Foundation, an effort launched by Grammy and Emmy award-winning mezzo-soprano Denyce Graves to support projects like the National Negro Opera Company.

Reiman says he hopes his foundation’s contribution will bring more attention the project and its little-known significance to the city’s rich history.

“The Foundation is hoping its initial gift will inspire other Pittsburgh community leaders – and leaders across the nation – to support Jonnet in this noble quest,” says Reiman. “Together, we can save a landmark before it’s too late. We can help young artists today to find a welcoming place again. And we can bolster Homewood’s ongoing efforts to return to its rightful place as a cultural and community hub.” 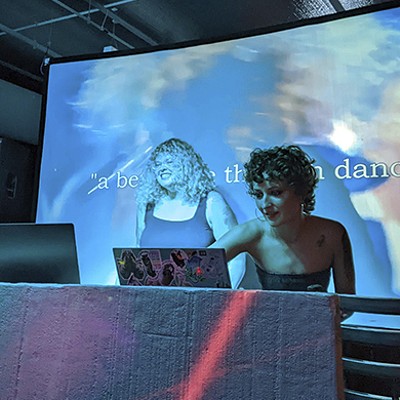