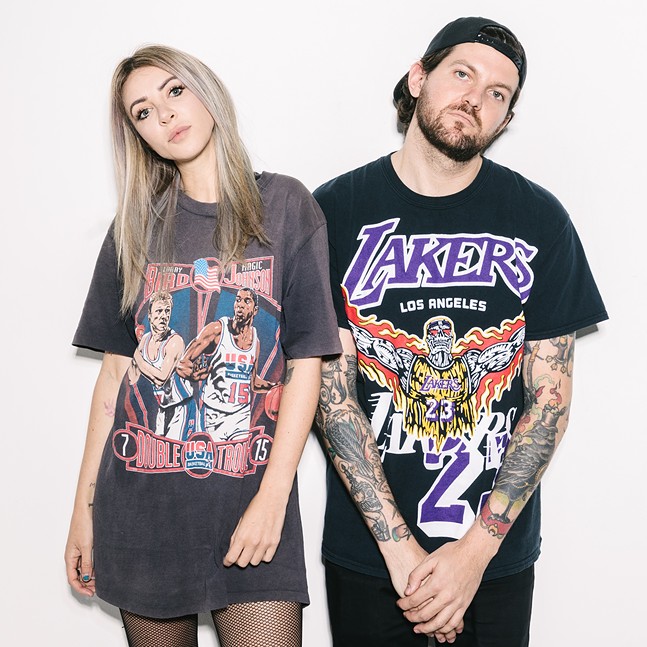 This is the last week to vote for WYEP’s Big Spring Countdown. In March, the local adult alternative station will air a countdown curated by listeners. Every qualified voter will have a chance to win an autographed vinyl prize pack.

Vote by Wednesday for WYEP's Big Spring Countdown- you could win an autographed vinyl prize pack, including a copy of @dawestheband's Password.


On the final stop of their Lost My Mind tour, Alison Wonderland and Dillon Francis co-headlined a sold-out show at Stage AE on Saturday. The last time Francis was in Pittsburgh, a severe thunderstorm resulted in a delayed and shortened set at Thrival Music and Arts Festival.


Can’t sleep at night, not breathing right, trying to find, where I pic.twitter.com/hSHOxEDhj6

It rained. It stormed. But Pittsburgh finished strong. Thank you to everyone who stuck it out tonight and to @DILLONFRANCIS for your tribute to our own @MacMiller #thrivalfestival


A multi-talented performer, Wonderland wowed the crowd when she pulled out a cello to play during her set and then sang the tour's closing song, "Lost My Mind."

Wonderland was the standout performer of the show. Full of emotion, as she is known to bring, Wonderland commanded the stage, utilizing the space and displaying a dazzling light show that captivated every sense.


Seeing @awonderland perform Good Enough live is absolutely life changing. If this doesn’t give you chills, I don’t know what will. pic.twitter.com/tErRbuX2Up

And of course, there was a dedication to the late Mac Miller. Wonderland played "K.I.D.S" during her set as well as " &Frozen Pizza." After which, she tweeted the song title, which sparked a thread of Miller memes and lyrics.


🙏🏻@awonderland thank you for honoring the legend! 🙏🏻

DREAM OF ROCKING CROWDS SEE ME FILLIN UP ARENAS pic.twitter.com/nt2RtCAVBn


Get Hip Records, the vinyl store/record label/music venue is adding a new album to its collection. Out of Touch by Nox Boys debuts March 1.


5 years since our first album was released... and we're proud to announce our 2nd Album "Out Of Touch" COMING OUT soon on @gethiprecords. Produced by Gregg Kostelich of @TheCYNICS. DONT MISS OUR ALBUM RELEASE PARTY on FRI, MAY 17 @MrSmallsTheatre. https://t.co/WDDC1KLylT pic.twitter.com/wuaEBmQO68

We’re handing out 10 free copies of our new “GROW” EP to the first 10 people to mention this post.

Also pulling out some news songs!

Great performance, you have to give Adam Lambert tons of credit for stepping into this role and which no one will ever replace Freddie Mercury but he has a great voice


It was a big night for Queen. Bohemian Rhapsody, the biopic about the band and Freddie Mercury, won four out of the five Oscars for which the movie was nominated.


Lady Gaga and Bradley Cooper performed a tear-jerking rendition of "Shallow" from A Star Born, after which Lady Gaga won an Oscar for best original song.


Best moment at The Oscars! ♥🎤


That's all for this week. Check back next Monday for another #MusicMonday wrap-up. 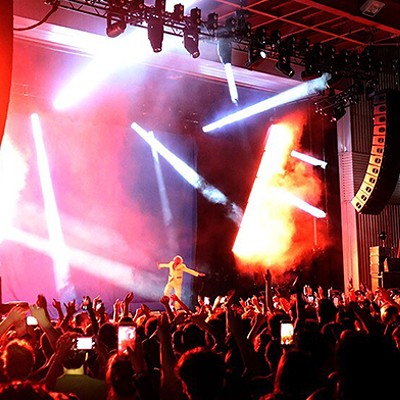