This sequel finds the Muppets inadvertently caught up in a heist 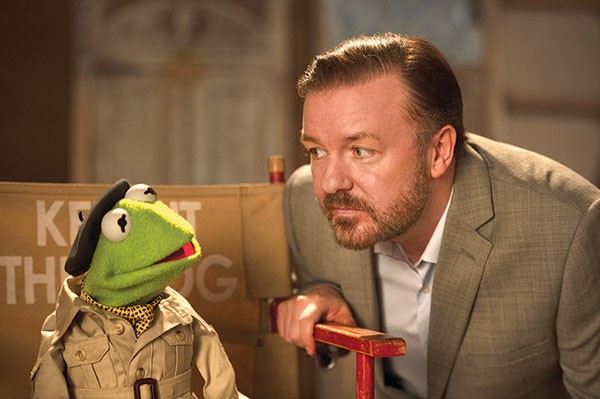 The action begins right on the heels on 2011's The Muppets, when the re-united Muppets decide to embark on a world tour. Somebody makes a joke about sequels being inferior, but it's unheeded by the gang. Thus, it's no surprise when this outing, directed by James Bobin, turns out to be a disappointment.

It's missing the sweet heart of the earlier film, with its existential "Man or Muppet" query, instead relying on a tiresome comic plot device: A criminal mastermind who looks like Kermit uses the Muppets to facilitate various heists. The jokes and celebrity cameos feel more rote than clever (what doesn't Sean Diddy show up for?), and the kids at the screening I attended were decidedly restless.

Who can blame them? This film seems aimed at grown-ups of a certain age who want to indulge in nostalgia for their childhoods. It's unlikely that any of today's tots will get extended jokes about Siberian gulags, A Chorus Line and the vagaries of the French work day.