Missed Trial: In Pa. some insurers are keeping patients from experimental treatments

"I was absolutely devastated." 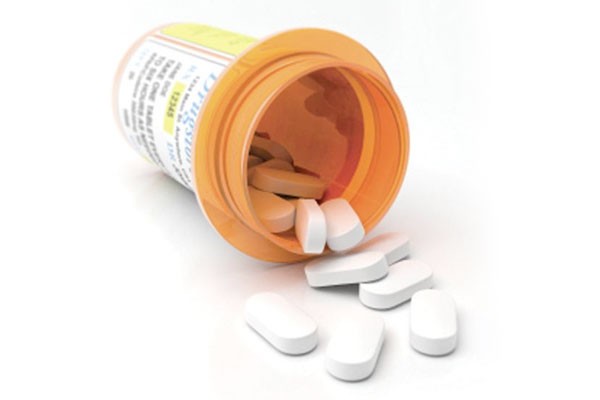 Fighting a tough battle with breast cancer (which later spread to her lymphatic system) since 1998, Brenda Brunner was thrilled seven years ago when she received the opportunity to go through an experimental treatment involving a drug in development that would hopefully inhibit cancer cells from spreading throughout her body.

The treatment itself was covered by researchers — standard practice in medicine — while her insurer covered the cost of X-rays, blood tests and other monitoring procedures needed to follow her progress. But not long after Brunner started her new therapy, her husband's company changed insurance providers.

"I started getting letters informing me that there was a clause in my policy that they wouldn't pay for any medical treatments associated with clinical trials or experimental treatments," says Brunner, of New Sewickley Township, Beaver County. "We couldn't afford the costs otherwise and I had to leave the trial. I was absolutely devastated."

Brunner is not alone. While 27 states have laws requiring insurance companies to pay for some costs associated with clinical trials, Pennsylvania is not one of them.

"The fact that some people don't have access to treatments or medications that could not only save their lives but the lives of countless others is unacceptable," says state Rep. Tony DeLuca (D-Verona), who has sponsored legislation — for the third time — requiring state insurers to pay these costs.

According to the American Cancer Society, of the 20 percent of cancer patients eligible to take part in a clinical trial, only 5 percent actually do, and part of the reason is cost.

Dr. Adam Brufsky, the associate director for clinical investigations at the UPMC Cancer Institute, says the expenses paid by the patient or insurance company is costly and could be as much as $10,000 or more. Some insurers have a policy of refusing to cover procedures that stem from a clinical trial — even if such a procedure would ordinarily be covered.

In Pittsburgh, Brufsky estimates, trials would be covered for about 80 percent of patients, because Medicare covers these costs, as do Highmark and UPMC's own insurance plans. "But when you're talking about human life, having 20 percent of patients unable to participate just isn't right," Brufsky says. "A person should not be penalized because they can't afford to enter a trial."

David J. Dausey, director of the Institute for Public Health at Mercyhurst University, says the two sides of the dispute are difficult to reconcile. On one hand, he says, a new treatment could be beneficial not only to the patient in the trial, but to others who would benefit from the therapy.

On the other hand, he says, the costs associated with clinical trials are steep, and covering them can drive up premiums for everyone.

"Yes, a chest X-ray or a blood test is normally covered by your insurance," says Dausey. "But if you weren't in the clinical trial, would you need this test at this time? ... It's a really tricky issue."

Brufsky says the days are long gone when half the patients in a clinical trial received a placebo. Not every participant in a trial receives the new treatment, but all patients are given the "best quality care and treatment for their illness along with something extra" — the possibility of receiving the experimental treatment.

"This is care they need anyway and they're getting it," says Brufsky. "In fact, 80 to 90 percent of a clinical trial is routine care. They shouldn't be denied that care just because there's a clinical trial attached to it."

DeLuca says the insurance industry is the main reason his bill has floundered.

"The insurance companies are against this because they hate mandates," says DeLuca, the top Democrat on the state's House Insurance Committee. "But when you get down to it, this shouldn't be about money. It's about saving people's lives."

But Deluca is concerned about the bill again this year. The subject of health care is a sticky one amongst legislators. President Obama's Affordable Care Act, if it isn't overturned by the U.S. Supreme Court, would issue this mandate in 2014. That stigma, along with the strong health insurance lobby, could keep the bill from coming to the floor for a vote.

For Brunner, in any case, it's unlikely DeLuca's bill would be much help. DeLuca first proposed his legislation and began holding hearings on it in 2007, around the time that Brunner was forced to leave her clinical trial. The bill passed the house but was voted down by the senate.

Since that time, she has gone through repeated rounds of radiation, chemotherapy and other procedures that have wracked her body.  Now, even if DeLuca's bill were passed tomorrow, she fears she'd be unable to get into a trial: "I've been through so many treatments that I'm just not healthy enough to be accepted anymore."