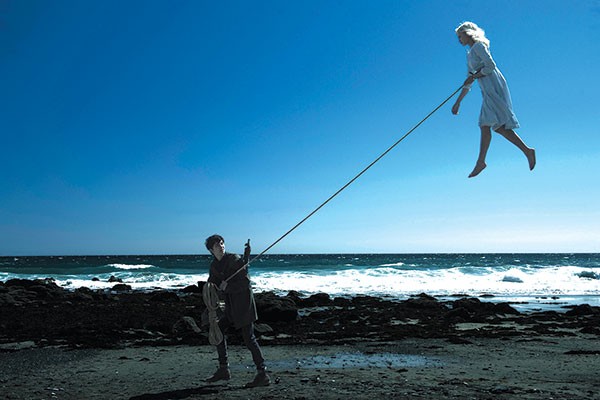 Tim Burton, longtime champion of peculiar children, adapts Ransom Riggs’ novel for the big screen. A contemporary American teenager named Jake (Asa Butterfield) follows clues left by his grandfather and winds up on a Welsh island where there is indeed a home for children with bizarre capabilities (think of them as cozier, stay-at-home X-Men). Oh, and it’s 1943, because there is a critical time-travel element. Jake joins forces with the kids and their caretaker (Eva Green), and is present (and useful) when things start to go wrong. The film has a great cast, including Terence Stamp, Chris O’Dowd and Samuel L. Jackson; marvelous sets and costumes; and even a stop-motion fighting sequence. (If you’re spending the money, it also looks great in 3-D.) But while the film strives mightily for whimsy (nearly there) and intrigue (all the air drains out of the plot by the middle), it ultimately fails to fully engage. Miss Peregrine is mildly entertaining, though it is one of those works that feels both baggy and overstuffed.

The Space Between Us