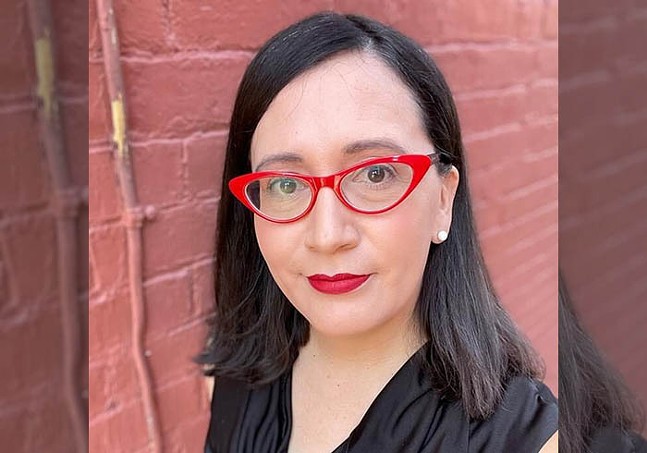 Maria Montaño
Since being sworn in on Jan. 3, Pittsburgh Mayor Ed Gainey has been busy naming people to his new cabinet. On Feb. 14, he made an announcement that, much like his win as Pittsburgh's first Black mayor, has historic implications for the city's political landscape.

Mayor Gainey has named LGBTQ and labor advocate Maria Montaño as his Press Secretary. According to a press release, Montaño will be the “formal spokesperson for the Office of the Mayor and will be acting as primary liaison between the media and the Mayor’s office.”

The appointment will make Montaño the first openly trans woman to serve as the city’s Press Secretary. Her appointment is effective immediately.

“I am proud to announce Maria Montaño as my Press Secretary,” says Gainey. “She brings a wealth of communications, media, and lived experience to my Administration, and I am confident in her commitment to making Pittsburgh a more livable city for all of us.”

Montaño previously served as a communications specialist with SEIU Healthcare Pennsylvania, a union representing health care and hospital workers throughout the state. She also served as communications director for the Professional Disc Golf Association World Championships that was hosted in Pittsburgh in 2015.

In terms of advocacy, Montaño worked with Pittsburgh City Councilor Erika Strassburger to “expand protections for the LGBTQ+ community in Pittsburgh.” In 2018, she called out the Pittsburgh Post-Gazette editorial board for defending the misgendering of trans people, and then Allegheny County DA candidate Turahn Jenkins for saying he believes that “LGBTQ people are living in sin.”

Montaño has also previously used her status on social media and beyond to criticize Gainey’s predecessor, former Pittsburgh Mayor Bill Peduto, as well as show off her more irreverent side.

“I am honored and excited to serve the City of Pittsburgh,” says Montaño. “I am looking forward to working with the administration and other city leaders to lift up our great city and communicate the incredible work that Mayor Gainey and his entire administration is doing every day." 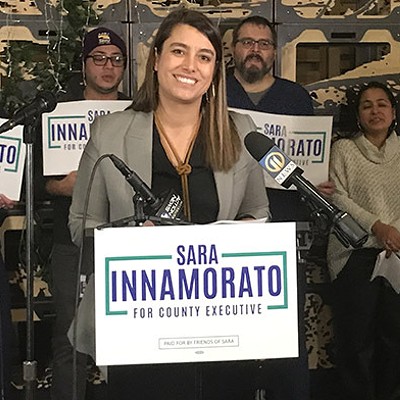 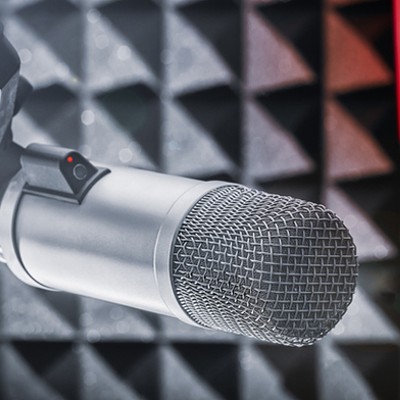 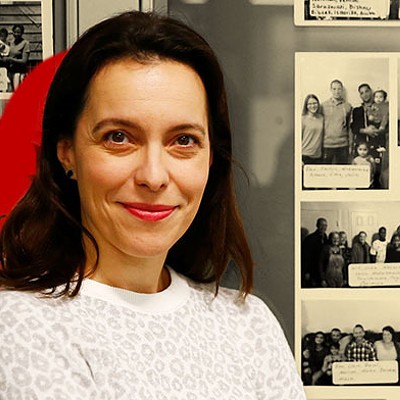