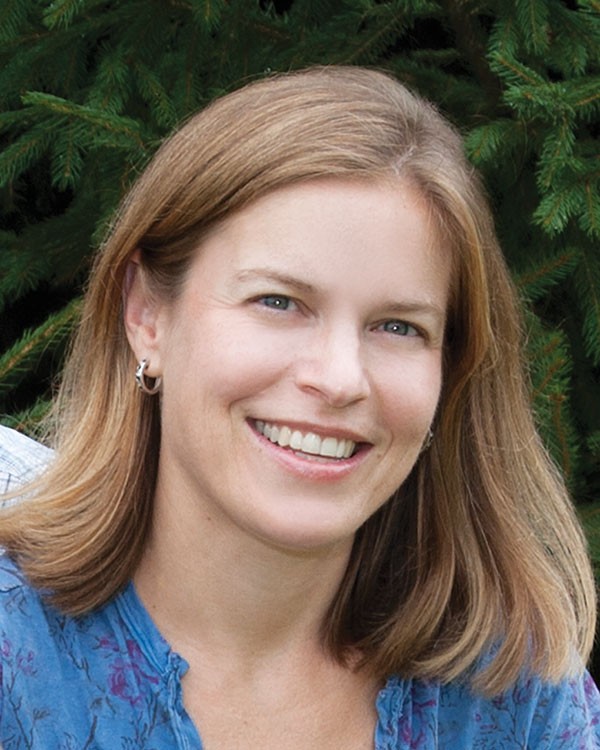 You’d never expect it after meeting the confident and collected Maggie Leffler, but it took three arduous rounds of “no’s” from publishers and four full drafts for the local author to get her third book into print.

After Leffler’s first two novels went unnoticed, it was hard to prove that her newest, The Secrets of Flight, would dart off the shelves. But eventually, she persuaded William Morrow Paperbacks, a division of HarperCollins, that the book had a wide, multi-generational appeal.

Secrets of Flight depicts an unlikely friendship between a teenage writer named Elyse, who joins an adults’ writing group, and Mary Browning, an 87-year-old woman who was a Women’s Airforce Service Pilot (WASP) during World War II. Through alternating viewpoints, their relationship flourishes as Elyse helps to write Mary’s long-hidden story.

Leffler has a knack for her characters’ voices. Still, before completing her final draft, she felt something was missing in representing the time period during which her aviatrix would have lived. So she searched for a real-life WASP and found Florence Shutsy Reynolds. Leffler says that the Pennsylvania native, now 93, was irreplaceable in the research process.

“She was incredibly helpful to me because I had so many questions about what it was like to fly planes during a war and what it felt like as a woman breaking into a field where more men were dominating at the time,” says Leffler.

Leffler also knows what it’s like to thrive in a male-dominated field. After completing an English degree at the University of Maryland, she attended St. George’s University School of Medicine.

“It was a long road to becoming a doctor,” said Leffler, now a family physician. “But I like having the balance of both in my life. I enjoy connecting with people face-to-face when I’m practicing medicine, and it’s also great to live inside my own head and imagine things.”

In between taking care of her two children and working, the ambiverted doctor and author carves out time during the evenings and weekends to write. Her favorite spot is the Coffee Tree in Fox Chapel.

Leffler is a firm believer that writing is about finding the time to polish your skills. Above all, she says, “Writing this book has taught me persistence and perseverance.”