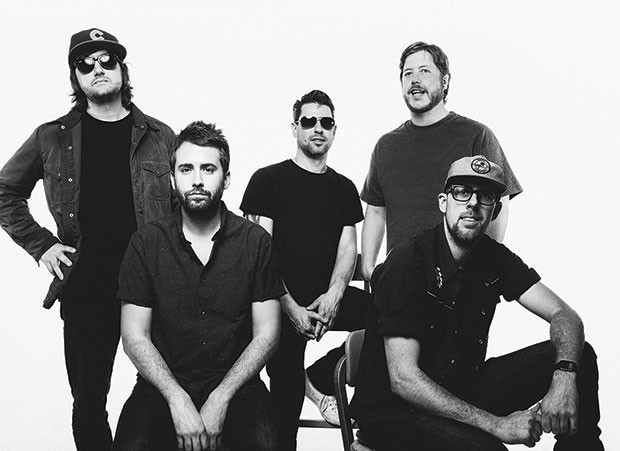 The band hails from landlocked Tennessee, but all of Los Colognes’ music sounds refreshingly like the ocean — either diving into it, emerging from it or lying on the sand next to it. The newest album, The Wave, gently rolls like one too, with breezy tracks like “Unspoken” and slower, darker ones like “Man Over Bored.” Fittingly, the group plays at Brillobox, which has a giant plastic shark mounted on the wall. Once the shark hears the music, it just might detach itself, shuffle up the stairs and start jamming out next to you. Also playing is the Pittsburgh-based rock band The Redlines, which is known to mix in classics like “Goodnight Irene” with its own tracks. This crew is decidedly less ocean-themed, but it doesn’t need to be — Pittsburgh’s got three rivers! HL 9:30 p.m. 4104 Penn Ave., Bloomfield. $10-12. 412-621-4900 or www.brilloboxpgh.com