"Over the years I've found that [Pittsburgh has] a lot talented people who are making incredible music." 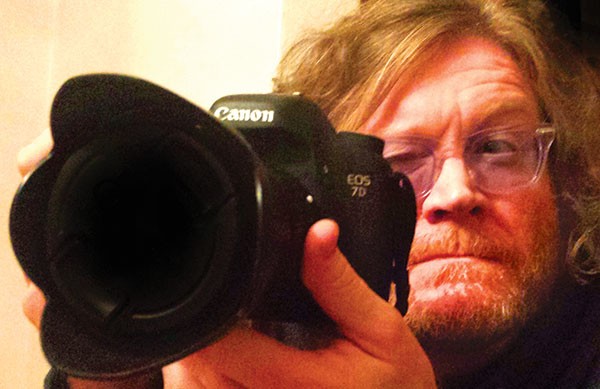 Been to a local concert in the last decade? You've probably crossed paths with Hugh Twyman. Since 2004, Twyman has been documenting the local music scene on his HughShows website, where he posts artist interviews, reviews and — primarily — photos of the many local and touring acts he sees every year.

This year, Twyman — with assitance from J Vega of the Wilderness Recording Studio — is branching out further, celebrating 10 years of HughShows with a monthly series of concerts he's calling HughShows Live.

After considering an all-day festival, he began to think instead about a series at local record stores. "I always loved to go to in-store performances, but there are hardly any around," he says. A couple of stores showed interest, but it turned out that the folks at Eide's Entertainment had recently built a stage on the third floor, which they had yet to use. "It was pretty much a perfect match," Twyman says.

The inaugural show features The Red Western, Paul Luc and Household Stories, and Twyman already has musicians booked through June. "It's mostly indie pop, indie folk, indie rock — that's what I like to listen to," he says. And, since HughShows Live takes place in a record store on Saturday afternoon, it's an opportunity for anyone to see bands that generally only play 21-and-over venues.

Currently, Twyman plans to run the series through the year, if not longer — there are still at least 30 bands and artists he'd like to include. Ultimately, as with Twyman's website, the goal is to showcase the Pittsburgh music scene. "When I first started, I was more into the national bands and kind of dismissed the local bands," he says. "But over the years, I've found that we have a lot talented people who are making incredible music. That's what keeps me going."