You have, or perhaps might be, a Book Aunt. You know, that relative who buys books for the kids and teens in their lives. I have purchased my fair share of titles for my nieces and nephews, scouring store shelves for the most eye-catching picture books or engaging young adult lit.

For all those Book Aunts out there (the term, as far as I'm concerned, is gender-neutral, and not exclusive to cis women), Pittsburgh City Paper reached out to local booksellers and compiled a list to make shopping a bit easier. So embrace your inner Book Aunt this season and give the gift of reading with these titles, some of which are written by Pittsburgh authors.

All titles and descriptions were provided by the booksellers. 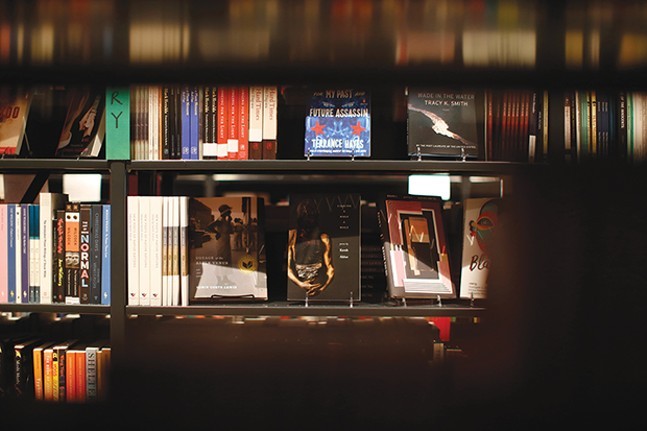 All Because You Matter by Tami Charles, illustrated by Bryan Collier
A lyrical heart-lifting love letter to Black and Brown children everywhere, reminding them how much they matter, and that they always will.

Chirri and Chirra Under the Sea by Daya Doi, translated from Japanese by David Boyd
Charming illustrations take the reader along with two little girls as they bike beneath the waves, discovering the beauty of coral and seashells, and the deliciousness of marine edibles.

The List of Things That Will Not Change by Rebecca Stead
In these days of uncertainty, it is easy to identify with Bea as she refers to the list her parents gave her when they divorced. Although she has the support of her loving family, she also has great anxiety about the new changes her father’s remarriage is bringing.

A Thousand Questions by Saadia Faruqi
Told from two points of view, this compelling story of friendship crosses class and cultural boundaries. While Mimi visits her grandmother in Pakistan for the first time, she meets Sakina, the girl who works in the kitchen. At first, the two girls are like oil and water, but after time they find that each of them can play a key part in helping make the other’s dream come true.

Everything Sad is Untrue (a true story) by Daniel Nayeri
Daniel tells stories Scheherazade-style to his fifth-grade class, hoping to gain acceptance. His tales of dramatic episodes in his Iranian ancestors’ lives are remarkable in content in form, and woven into anecdotes of his new Oklahoma life.

Legendborn by Tracy Deonn
In this captivating mix of Arthurian legends and Southern Black magic, Bree Matthews joins a secret society to unravel the mystery of her mother’s death and ends up discovering her own unique powers. The love triangle and unexpected twists will have readers begging for the next installment of this trilogy. 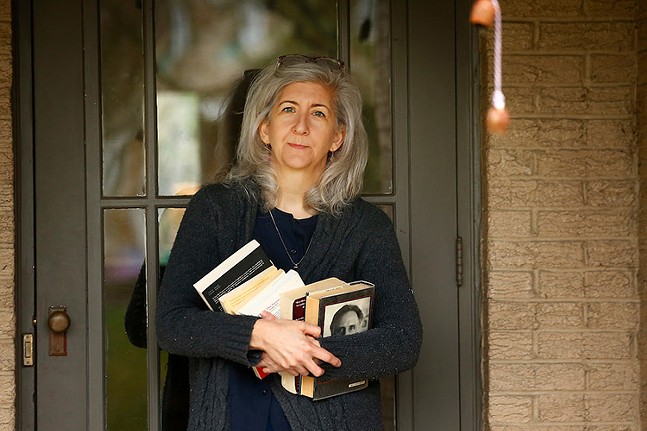 My Father’s Dragon by Ruth Stiles Gannett
Originally published in 1948 and re-released in 2005, My Father’s Dragon follows Elmer, a little boy who sets out to free a baby dragon being held captive on Wild Island. Taking only his backpack, he stows away on a ship and must MacGyver his way past exotic animals and nefarious grown-ups with only chewing gum, lollipops, and rubber bands. It’s a classic every child must read, and perhaps my favorite children’s book.

Unstoppable Octobia May by Sharon Flake
This latest entry by award-winning Pittsburgh author Sharon Flake follows Octobia May, a nine-year-old sleuth who lives with her non-traditional Auntie in a 1950s boarding house. The story blends childhood adventure with the contemporary themes of colorism, racism, and feminism.

Nadya Skylung and the Cloudship Rescue by Jeff Seymour and Brett Helquist Middle
In this otherworldly pirate-fantasy novel, Nadya Skylung must rescue the crew of the cloudship Orion and save her chosen family from attack. It's perfect for a strong reader and budding writer to read alone — but also suitable to read as a family on long winter nights.

Prisoner 88 by Leah Pileggi
Inspired by the shocking true story of 10-year-old Jake Oliver Evans, a prisoner in the Idaho Territorial Penitentiary in 1885, Prisoner 88 is a chronicle of right and wrong set in the Old West. It's also the debut novel from Pittsburgh author Leah Pileggi.