"You need to find out what other people are doing elsewhere." 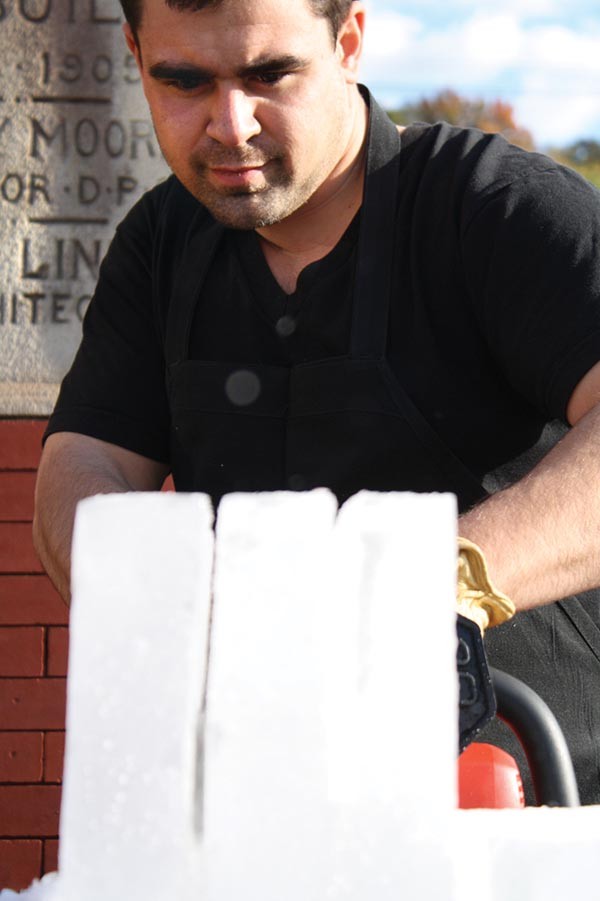 Bartenders in Pittsburgh's cocktail community are constantly pushing each other's craft forward, either through informal discussion or via monthly educational seminars with the city's chapter of the Bartenders Guild. Sometimes, however, "You need to get out of town. You need to find out what other people are doing elsewhere," says Bobby Fry, the owner of Bar Marco.

Fry spent a week last autumn working in Washington, D.C., at The Columbia Room, a reservation-only cocktail bar. And he felt his outlook was so improved by the experience that he quickly sent his head bartender, Colin Anderson, off to D.C. for a stint at the same bar.

Such stints — working for free for a short time at a prominent location to hone one's skills — are a longstanding tradition among chefs, who refer to the process as staging (pronounced "STAH-zjing"). Now the concept is starting to catch fire with Pittsburgh-area bartenders as well.

Marie Perriello, who as a consultant has developed the bar program for Franktuary and other establishments, just returned from a two-day stage at the prestigious bar The Aviary, in Chicago. The bar is renowned for its cutting-edge approach to cocktail making; working there "really humbles you," says Perriello. "You realize there is so much to learn."

Another advantage of her time in Chicago, Perriello says, is the chance to bond with the city's bartender community: "You get better when you travel and learn from a new group of professionals."

That's something bartender Maggie Meskey, at Salt of the Earth, knows first-hand. She's worked as a cocktail apprentice at the legendary bartender consortium Tales of the Cocktail for the last two years.

"Working as a CAP gave me the chance to work with the industry's best talent from around the world," she says. Now, whenever she travels, she's welcome to "jump behind the bar."

For his part, Bar Marco's Fry believes staging is essential for building a better bar program. "I'm going to send all my bartenders to different cities this year," he says.