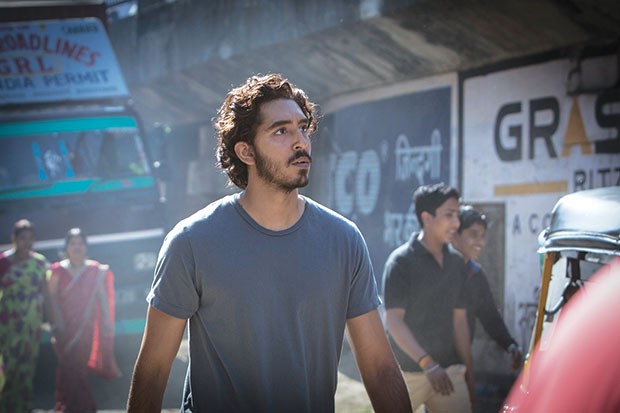 This drama tells the true story of Saroo, a resourceful 5-year-old Indian boy who travels to a strange city with his teen-age brother. They get separated, and Saroo lives on the streets and in an orphanage until a compassionate Australian couple adopts him. He grows up wonderfully, but as a young man, he becomes troubled by the pain his disappearance must have caused the family he lost through no fault of his own.

The inevitable climax of Lion is strikingly done, joyful and poignant yet without treacle. On the streets of India, director Garth Davis quietly observes poverty and decay, and the early scenes in Australia are at once warm and melancholy. When Dev Patel takes over the role of the adult Saroo, we watch his spirited life turn increasingly inward (and away from his devoted girlfriend, played by Rooney Mara) as he begins to fathom the magnitude of his good fortune and to ache for the people he left behind.

As much a parable as a drama, Lion quietly explores a social problem while staying strongly focused on its intimacies. Beautifully acted — Nicole Kidman, as Saroo’s adoptive mother, has rarely been better — it’s a gentle testament to the power of memory and the lure of home, however unobtainable it might seem to be.

In Hindi, Bengali and English, with subtitles. Starts Sun., Dec. 25.