Ellen Hough, of Liberty Pole Spirits, recounts the story of the Whiskey Rebellion 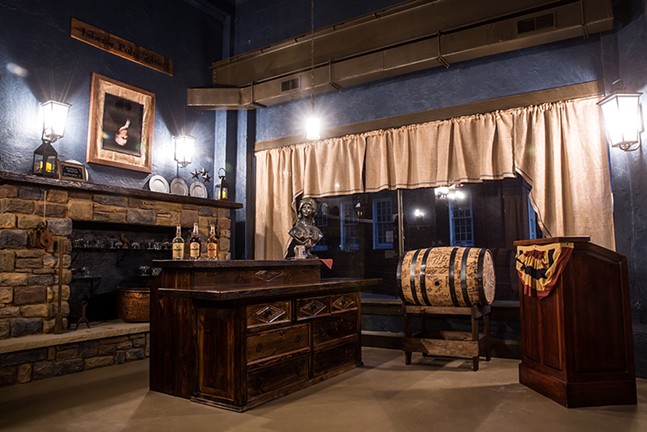 Photo courtesy of Jes Stockhausen
The tasting room at Mingo Creek Craft Distillers
As Americans began to move west after the Revolutionary War, Pittsburgh became a last outpost of civilization before travelers boarded boats on the Ohio River. Distillers produced whiskey to trade with the newcomers in exchange for staples. However, when the young government’s debts to the French came due, these distillers were where it looked to for tax money. The result was rebellion.


You can download our podcasts for free on iTunes here.