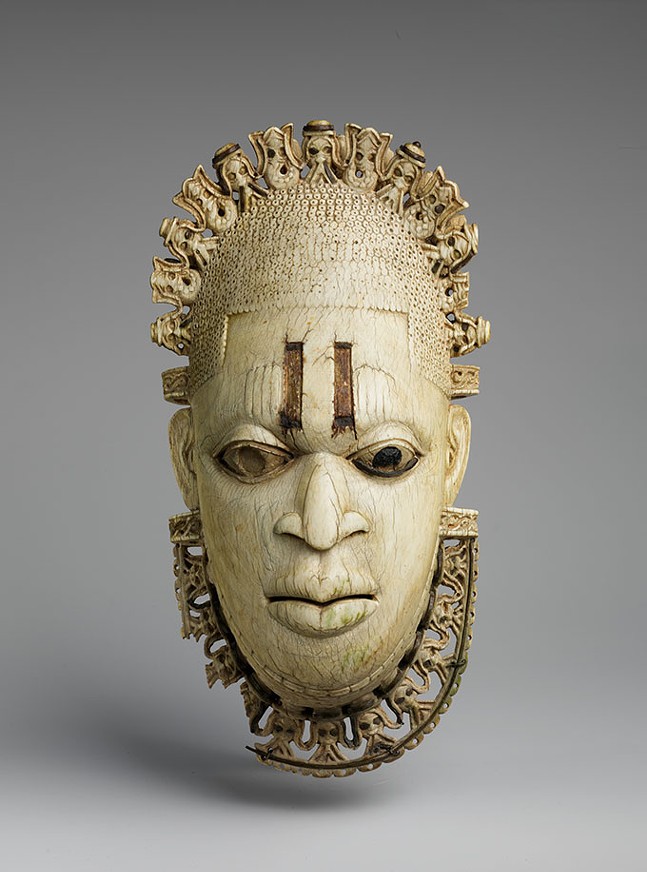 Week 1: Humanity
We begin with the beginning of us, we humans. Every person running around, buried in or with remains scattered about the Earth, are connected to each other. The evolution from our shared Black ancestors of Alkebulan, according to the World Atlas meaning “mother of mankind” or “garden of Eden” —  we now call it Africa. The first artists, storytellers, astronomers, architects, and others all come from this Eden, even if your Indigenous stories speak of other cosmological forces and entities bringing forth your culture and heritage. Yes, we are stardust, we are starstuff, and evolution is real —  to me, both can be true at once. Denying our shared African ancestry is anti-Black. Periodt.

Week 2: Knowledge
We can talk about the cosmology of the Dogon in ancient Mali of West Africa, which included complex celestial observations and advanced science still being researched. A long intellectual legacy reflected in the West African descendants, the so-called “hidden figures” of NASA. We can discuss the West African chakra system along with the spirituality, medicine, and knowledge that emanates from practices like yoga in Asia and North Africa. That “the oldest existing, and continually operating educational institution in the world is the University of Karueein, founded in 859 A.D. in Fez, Morocco” in Africa.

Week 3: Rebels and Queens
There is Queen Mother Idia of the Benin Kingdom of West Africa, best represented in oft-seen, elegantly carved ivory masks (see the iconic Killmonger museum scene in 2018’s Black Panther.) While my namesake’s son Esigie was king, she was a general in his army. The saying goes, “No woman goes to battle except Idia.” There is Yasuke, the African Samurai, of Japan. As well as India’s Malik Ambar, who “launched one of the most formidable careers in the political history of the Deccan.”

Week 4: Black Future
Every Global History Month will “end” considering the Future. Who what how and where people are building a legacy to become the next great ancestors. People like Dr. Ashitey Trebi-Ollennu, founder of The Ghana Robotics Academy Foundation, and the women of Black Mamba Anti-Poaching Unit in South Africa. Let them inspire us now to create legacies that will make us good ancestors.

There are many great resources available to explore these ideas further. One I discovered while writing this was blackpast.org, which also includes a map of Global Black History.