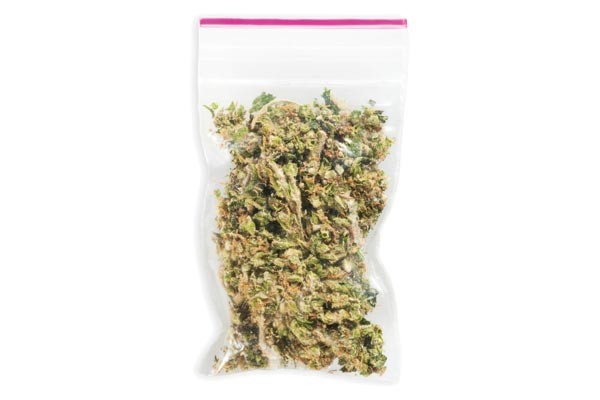 Sometimes even if you tell the truth
Nobody's going to believe you.
"Nasty" Cornelius had been coming to the gym for a quick minute
And had a couple of fights under his trunks.
He was an on and off fighter
More on than off.
He mostly had losses on bad decisions
And some wins on bad decisions
Depending on the lights and size of the card girls.
Anyway it didn't matter much because
The gym was his cathedral
And the ring his confessional and
He was staying out of jail.
We called Cornelius "Nate" for short
But mostly everybody called him "Nasty."
"Nasty Nate" because
He'd always hit you below the belt.
It was just a bad habit
That was hard to break
You know like it's harder to get permission
Than asking forgiveness.
Anyway because of Nasty I'm now convinced
They should legalize marijuana.
You see one day he was hitting the bag
And I came over to teach him how to sit down on a punch.
In fact, I put a pair of trunks on the bag
So he'd learn to hit above the belt.
He had on a hooded sweatshirt
With a pouch in the front.
I told him,
"Nasty Nate you got to step to the left
And let your weight shift.
You got to hit from your center slightly below the belly button."
I tapped him on his belly
And it was then I felt a lump in his sweatshirt.
I reached in and sure as blue sky
Has a thundercloud
I pulled out a bag of weed.
I said, "What's this, a bag of oregano?"
Nasty said, as quick as a low blow,
"It's not mine coach I'm holding it for a friend."
I took the weed, put it in my back pocket.
"Get dressed, Nasty,
You're out of the gym as of right now
And forever.
Do not pass go.
Adios, amigo.
Di di mau."
Nasty said, "For real, coach, the weed ain't mine."
I said, "Please, you're hurting my ears."
He walked back to the locker room
And a couple of the kids came running over.
"Come on, coach,
Nasty is part of the family.
You can't kick him out the gym."
One kid said,
"He's probably telling the truth.
The weed probably was someone else's."
I snapped, "You must have been hit harder than I thought.
Get back to jumping rope or you can help carry his gym bag out the door."
Nasty walked slowly out of the locker room,
"Give me one more chance, coach."
I said, "Give me one good reason." He said, "Because I'm like your son
And I ain't got no place to go."
I said, "I only asked for one good reason.
You can stay, but I'm going to have you pee in a cup
Every full moon and
You're on probation forever and one day.
Get back and get dressed
And it's your night to empty the spit bucket."
I locked the gym and
Threw the marijuana in my glove compartment.
Two weeks later I was stopped by the police for
Running a stop sign.
The man in blue asked for my driver's license and owner's card.
I opened the glove compartment as sure as
A lie will follow a sin
The weed fell out and
What came out of my mouth was,
"It's not mine, officer. I'm holding it for a friend."