Ever wondered how onomatopoeias get translated into other languages? Find out at Comics in Translation, a talk at Alphabet City featuring Edward Gauvin, translator of over 300 French graphic novels. 7 p.m. 40 W. North Ave., North Side. alphabetcity.org

It's hard to be in a bad mood when the Three Rivers Arts Festival descends on Downtown, bringing out locals and visitors alike for ten days of food, music, and art. If crowds aren't your thing, a Tuesday stroll to Point State Park might be your best option. All day. Downtown. Free. traf.trustarts.org 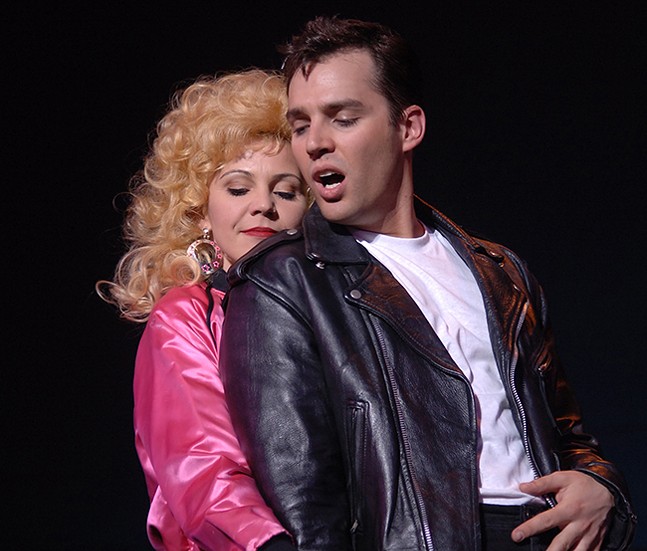 Summer loving is in full swing when Grease takes the stage at the Benedum Center. Hear all your favorite song-and-dance numbers from the live production of the movie musical about teen romance in the 1950s. 7:30 p.m. Seventh St. and Penn Ave., Downtown. $26.25-76.25. pittsburghclo.culturaldistrict.org

No more waiting in vain for legendary reggae to come to McKees Rocks. The Wailers, featuring a number of the original members, are at the newly opened Roxian Theater. 7 p.m. 425 Chartiers Ave., McKees Rocks. $23-30. roxianlive.com 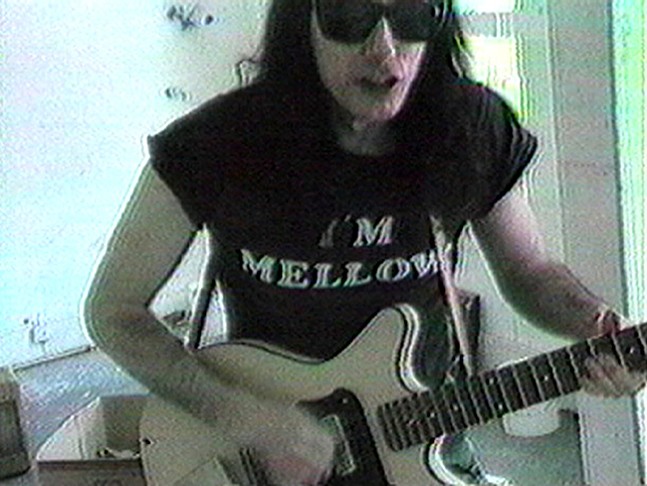 The film adaption of Gone with the Wind is so storied that it has inspired new works just based on its creation. Moonlight and Magnolias, a play loosely based on the chaotic behind-the-scenes making of the film, will run at Apple Hill Playhouse. 7:30 p.m. Continues through Sun., June 16. 275 Manor Road, Delmont. $15-20. applehillplayhouse.org

The legacy of solo Paul McCartney (Wings, The Fireman) is too much to appreciate in a single event, so the organizers are getting the band back together for another iteration of Pittsburgh Plays: Sir Paul McCartney, featuring some of the sharpest musicians and most entertaining performers in town. 8 p.m. Jergel's, 103 Slade Lane, Warrendale. $21. pittsburghplays.com 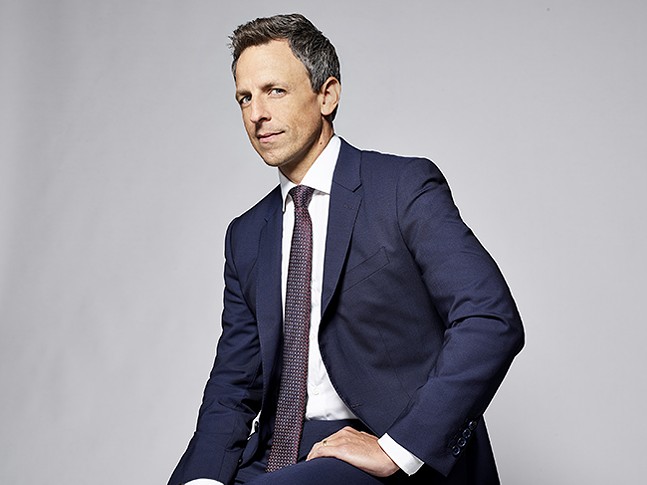 Seth Meyers may be a New Hampshire native (fun fact: Adam Sandler and Sarah Silverman are also from the same town), but the Late Night host has deep Pittsburgh ties and serious love for the Pens, Pirates, and Penguins. Expect that to come up when Meyers performs at Carnegie of Homestead Music Hall. 8:45 p.m. 510 E. 10th Ave., Munhall. $39.50-59.50. librarymusichall.com