"I want Pittsburgh to be the wine Mecca of the universe." 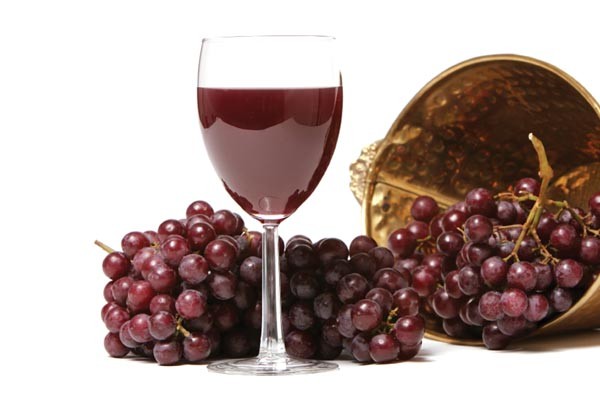 Joe Barsotti got a late start in wine appreciation. "I didn't start drinking until I was 28," he says. But he's been making up for lost time ever since. He started selling wine in 1980, and ran a wine-tasting group with his wife Ruth for more than 20 years.

A little over three years ago, Barsotti decided he'd had enough of working as a sales representative. "I want Pittsburgh to be the wine mecca of the universe," he says as he walks through the Strip District headquarters of Barsotti Wines. The Barsottis now own the only wine-distribution business based in Pittsburgh.

Wine distributors function as intermediaries between producers and retailers. They're the middle tier of a three-tier system created by regulations that have governed the sale of alcohol since Prohibition. Distributors are necessary because by law, producers aren't allowed to sell directly to consumers unless the sale is transacted at the winery itself.

The majority of Barsotti's business is with Pittsburgh-area restaurants: His clients range from national chains (Ruth's Chris Steak House) to local favorites (Salt of the Earth). People who want a more direct interaction can attend one of Barsotti's occasional wine dinners (upcoming events are listed at barsottiwines.com). Barsotti says these dinners offer a wonderful chance for him to introduce consumers to lesser-known styles of wine.  If customers discover a new favorite, Barsotti can have it delivered, though the sale must be handled through a state store.

Although Barsotti doesn't have a sommelier's degree, he knows what he's looking for: "I like wine that has good fruits, good acidity and a balanced flavor," he says. Barsotti adds that he prefers smaller producers, because wines from the large commercial brands "have no finish to them."

And if you think all this wine talk is over your head, remember that wine experts are made, not born.

"I was a history major in college," Barsotti says. "I guess culture, history and wine all go together. It just developed into a passion."