It would be difficult to find someone who hasn't struggled with their mental health at some point during the pandemic. Whether it's loneliness from isolation, stress over paying bills, or sadness about canceled plans, there are dozens of factors that make this a stressful time. But for those who have lost a job or are working on the frontlines, it is all the more difficult to deal with the daily stress, depression, and anxiety brought on by these unprecedented times. 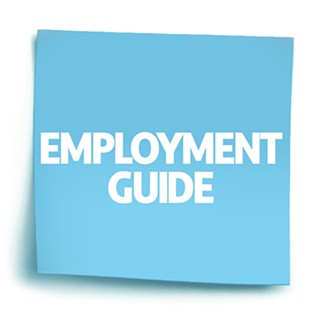 Therapists and mental health professionals, like Ashley Zajacs, an integrative behavioral health therapist with UPMC, have seen an increase in patients who are struggling with unemployment or employment limbo, whose job futures are uncertain, like service industry workers, or people who have been furloughed.

"A lot of people right now are wondering how they're gonna get food or how they're gonna maybe pay their rent," says Zajacs. "When we start thinking about issues of food security and housing, I mean, those are kind of basic needs that put people in a panic. This is all unexpected, even though we're five months in, just the unknown of unemployment and all the fussing going around in Congress right now, has made it 100 times worse for people."

Roughly 35% of U.S. adults reported symptoms of an anxiety disorder over the past few months, according to a survey from the National Center for Health Statistics, compared to around 8% during the same period last year. According to the Kaiser Family Foundation, 53% of American adults report that the stress and worry from the pandemic has had a negative impact on their mental health. Those numbers are even higher among people struggling financially and among Black adults.

The most important thing for people struggling right now, Zajacs says, is to let yourself feel your feelings, and to address them instead of ignoring them. She says what many people are going through right now is a form of grieving.

"Whether we're grieving a job situation, or a previous financial life, or just how things were before we all had to worry about walking out the door, we're grieving right now and that grief comes in waves," she says. "Being kind to oneself and gentle and trying to be understanding is a really good place to start with coping."

Therapy and sometimes medications can be helpful for coping, but not everyone can afford those services, especially if they've lost income and/or insurance. Mental health apps like Calm or Headspace can be low-cost alternatives for those who need help coping. Zajacs recommends apps that help manage breathing and manage the body's response to stress and anxiety, like Breathe2Relax, which is free.

Zajacs says that she and other mental health professionals are worried about people having "delayed trauma responses" months or years after the pandemic is over, if they don't start addressing issues now. Frontline workers, like nurses, are especially a concern, as Zajacs says she isn't seeing them in therapy as frequently. Studies have shown that first responders who worked on 9/11 displayed PTSD symptoms years later, even after they retired. 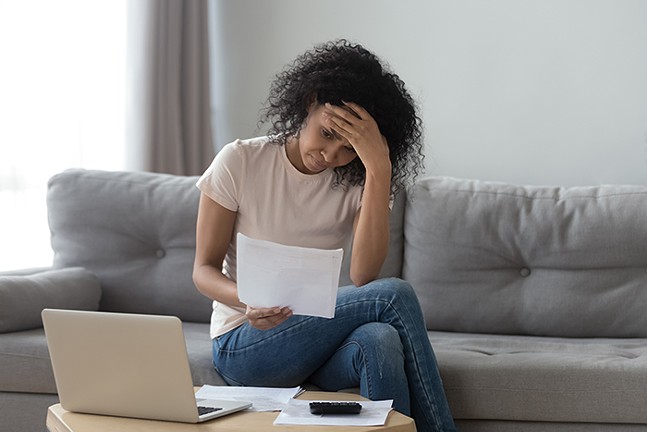 It's not easy to take care of your mental health, even in the best of times. The added weight of the pandemic makes it even harder, especially if you're struggling with money and/or don't have insurance. But taking care of yourself in small ways is better than not at all, and these apps can help.

Provides users with exercises that use diaphragmatic breathing, which can help decrease stress, manage anxiety, and control anger. Free and available on iOS and Android.

Based on methods of cognitive behavioral therapy, this app helps users manage anxiety with CBT-based tools, a digital journal, guided relaxation, and more. Free and available on iOS and Android.

While not free, this app provides virtual therapy at a cost more affordable than some traditional therapy. Plans start at $65 a week and allow you to talk, text, or video call with a therapist. Available on iOS and Android.

Refresh your resume with these expert tips

How to apply for food assistance, even if you’ve never done it before

Looking for a job? These local job-listing sites provide the Pittsburgh touch

How to find health care when you’re out of work

Need help finding an interview outfit? There are resources in Pittsburgh that can help. 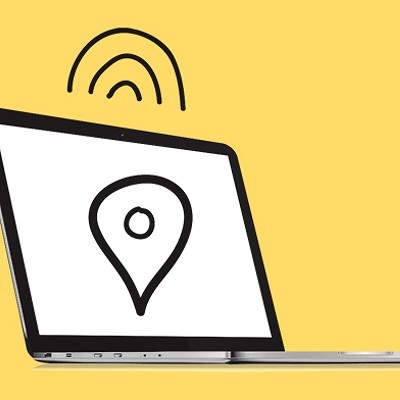